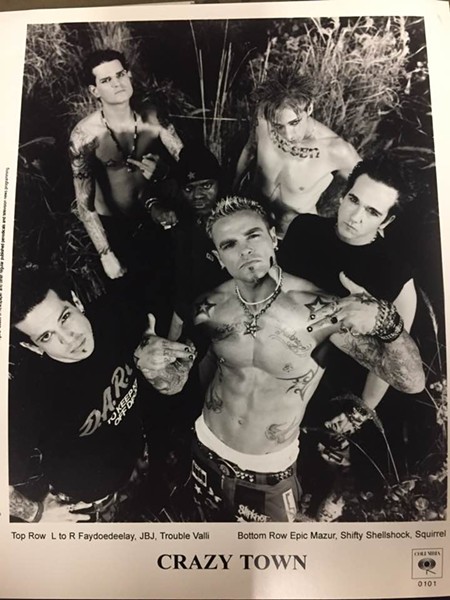 Crazy Town takes top honors in round one.

Over the years the Flyer has accumulated a lot of promotional photos, and I've been digging through them all. Over time you start to see patterns emerging and I thought I'd share some of the best, some of the worst, and some of the very worst. But let's start on a positive note with EnVogue going for classic and getting there.

Are there one or two Ds in "Blinddog"?

Also noteworthy in this Blinddog Smokin' photo: Everybody wears sunglasses trope is framed by having everybody in the band look in the same direction. Hat-guys are flanked by no-hat-guys for a nice symmetry.

File under "Bands Named For Things They've Smoked and Regretted."

Okay, yeah, I know this isn't a band photo, but this mint and grape-flavored condom were found in the bottom of the band photo drawer so I'm going to assume they were stuffed in some band's promo kit. Maybe Rock really did eat itself.

Hailing from about 5-miles South of Flavor-Town...

A few words about Crazy Town, and why it's a contender for band photo perfection. There can be no question, with shirtless guys (trope), hard-faces (trope), guyliner (trope), frosted tips (trope), some dude shooting the bird (trope), droopy-draws (trope), rock-names (trope) and an ironic D.A.R.E to keep kids off drugs t-shirt (trope of tropes) this photo's got everything but hats and sunglasses, And are they in some kind of wheat field or something? Did they think about calling themselves Crop Circle?

These photos were next to each other in the folder.

When you're Elvis and you need to poop.

Also, can somebody photoshop this guy on a horse already? And speaking of...

Assuming the original name “Sex With Tiny Horses” took up too much room on marquees. 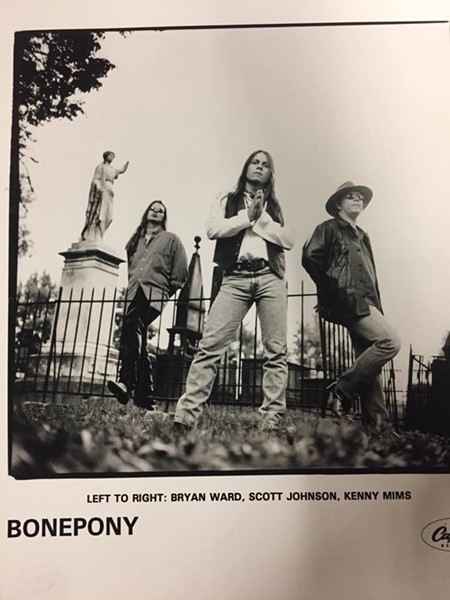 Little-known "fact." John Popper only carried one harmonica at a time. The rest of his shirt was full of grenades. 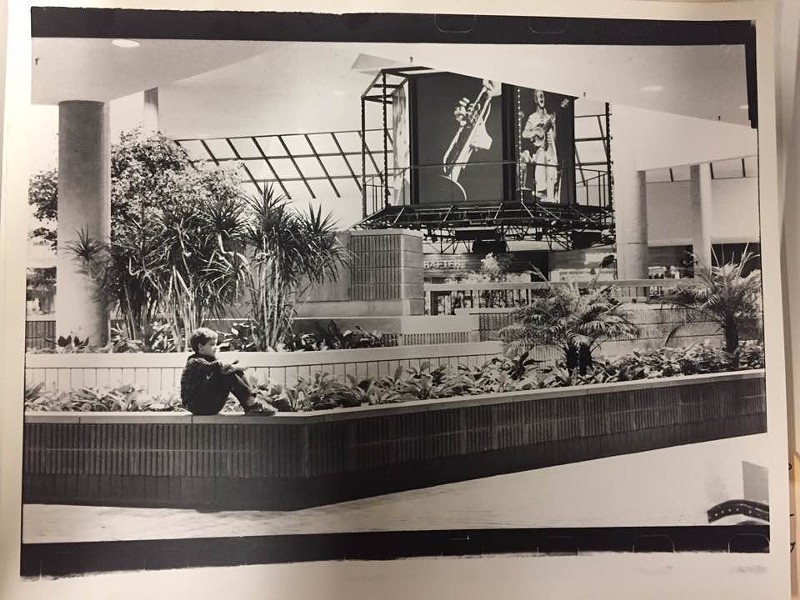 Remember that time when we were all high at band practice and craving melon and nobody had any melon?

When you’re the guy in the band photo looking up. And the guy wearing your own band’s t-shirt. And everybody’s wearing sunglasses.

Pretty sure this was every band that played at Rascals in the 1990's.

That's a screenshot. Bang's shown up on other Flyer band photo lists, and I couldn't find the original. It seems to have gotten lost alongside pictures of Asphalt Ballet and Dirt Circus. But it belongs here, so I grabbed a screen shot.

Guessing the original name was Cadillac Choir but they added Voodoo for authenticity.

This band is not the previous band but another band that looks just like them. 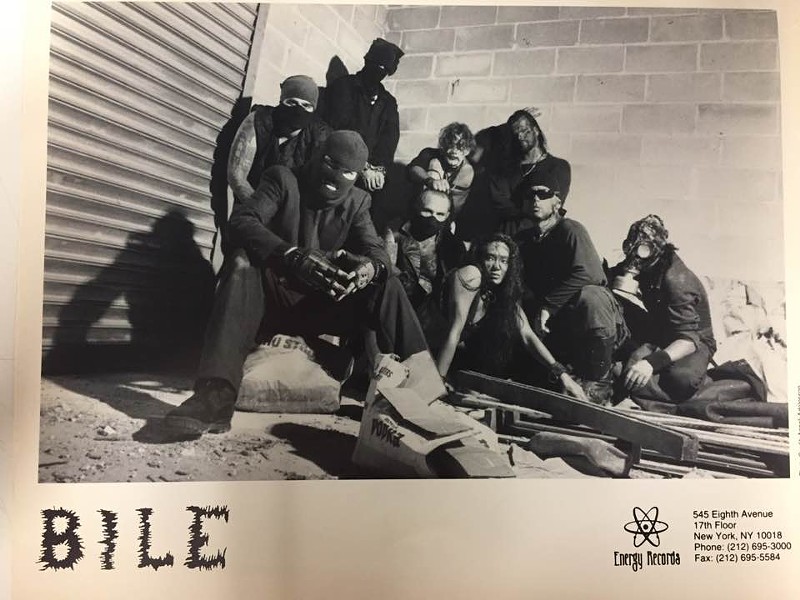 Pretty sure this says Animalbag, whatever that is. 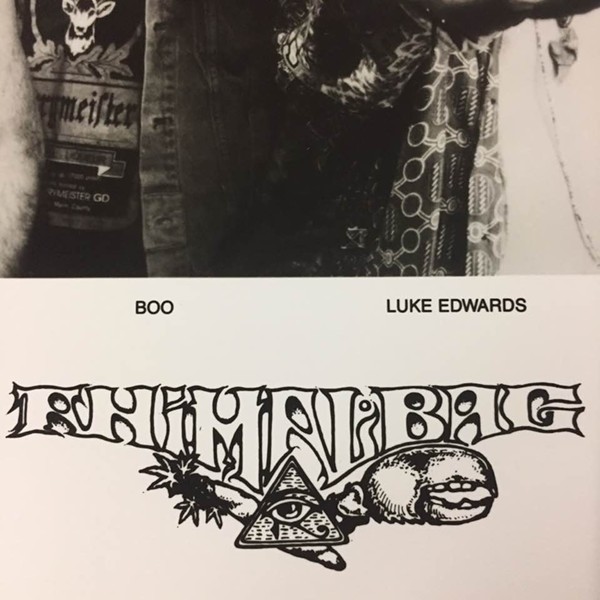 Now this is how it's done.

This is going to be the most epic band photo ever. Real garbage and everything!

When you are deeply suspicious of your photographer.

The shirtless trope. Few can pull it off but Junior Kimbrough owns it. (Photo by Dan Ball)

Is that a hammer in your pocket or are you just happy to audition for Hamlet?

The Chubbies were always very polite and you should listen to this song right now.

Pretty sure those are all string instruments.

When you only play one month out of the year. And everybody's sad.

Saw these guys on a double bill with the girl group Butlers of Inertia.

The "hope you got an endorsement" shoe-gaze.

Upon realizing the names Toaster Oven and Fridge had already been taken...