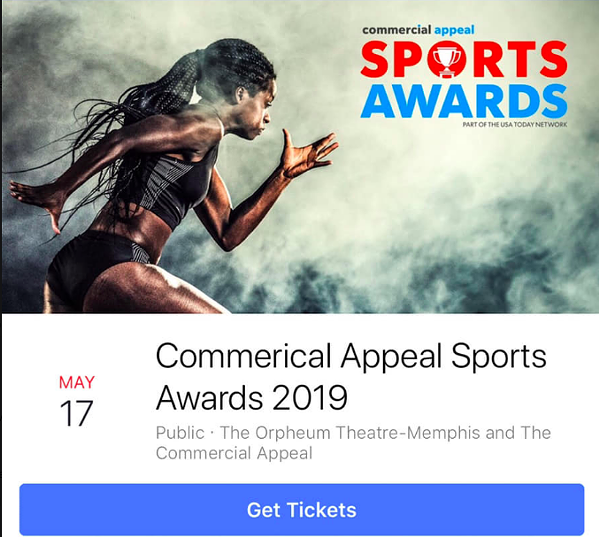 Will The Commercial Appeal face more newsroom layoffs? Probably. Can the diminished daily newspaper withstand more cuts? It's hard to say. But before getting into any of that, I'd like to share a few of the things Maribel Wadsworth, president of USA Today Network, allegedly told Gannett employees during a company-wide conference call according to a report by The Nashville Scene. I'd then like to provide an easy to understand translation for folks who don't work in the print media and therefore won't be hip to the industry's famously colorful jargon.

• “As we continue this transition ... it's important to understand … that it will require us to think about our overall cost structure in alignment with profitability."

• “Going forward, we will be a smaller company."

• “It’s gonna feel rocky at times. It just is. We just have to be very clear-eyed about that.”

• “There is no plan for a mass layoff before Christmas.”


None of this is surprising. Gannett's Q3 numbers weren't good. Digital growth isn't making up for losses in print and the company is looking to cut operating costs. In previous years, when the CA was a Scripps property, layoffs inevitably followed any efforts to recruit early retirees. It seems as though the trend will continue under Gannett. In November, a company-wide buyout offer targeted employees over 55 with more than 15-years experience. The deadline to take Gannett's offer of 30-35-weeks pay, and a possible bonus of up to $5,520 is December 10th.