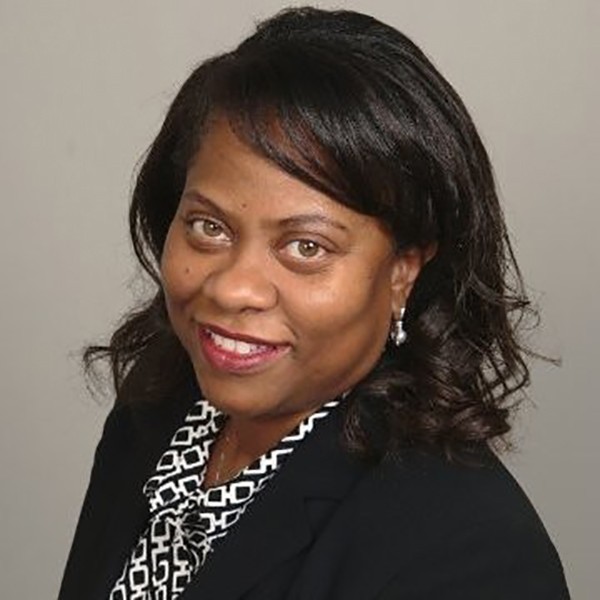 This post is supplemental to the Memphis Flyer cover package Going to Pieces about the state of print journalism in Memphis. This, and other posts featuring additional commentary by Wendi Thomas of MLK50, Jacinthia Jones of Chalkbeat.org, Eric Barnes of The Daily Memphian, and Mark Fleischer of StoryBoard: Memphis were created to include voices and ideas that didn’t make it into the main story. They will be published throughout the rest of the week.

“I heard from another reporter today asking if we were having issues with the School Board,” Jacinthia Jones says. As it happens, Chalkbeat.org, the digital education policy newsroom where Jones works as Memphis bureau chief, had been experiencing problems gathering needed information. So she answered, "Yes."

Sometimes Jones sounds more like a old school union organizer than a veteran reporter and editor: “There’s strength in numbers,” she says. “We’re all out there fighting this battle by ourselves instead of collectively fighting it.” She thinks the best bet for survival is some kind of strategic, symbiotic partnership between competing organizations.

“As government agencies and entities become tougher to get information from, there’s strength in us being able to go as a united front,” she says. “For us to be able say, “This is a public record, you shouldn’t be able to charge this ridiculous amount!” We’re all losing. Now we need each other. At the end of the day our goal is to tell the stories that need to be told here in Memphis.”

One of the beats you see cut in traditional papers are education reporters. That’s why Chalkbeat was able to expand. click to tweet
Jones’s proposal is a variation on the old riddle, “How do you eat an elephant?” On one hand, there is a lot of redundancy in reporting — many microphones in the same official’s face collecting the same boilerplate comments for various organizations. Meanwhile, there are complicated stories in Memphis that aren't being told as well as they might be, if they are even being told at all — Stories large enough that every media organization could cover some unique aspect, playing into that newsroom’s specific strengths.

Mass partnership on a deep-dive topic might be a consumer-immersive way to take big, hard-to-reach stories apart, “one bite at a time.”


Memphis Flyer: This is maybe more of a prompt than a question. With search engines and social media gobbling up so much of advertising budgets the narrative is always about how competitive organizations have to be to compete over the scraps. There’s less talk sometimes, about the different ways they may lean on one another as newsrooms shrink and partnerships become more important, particularly in the not for profit world.

Jacinthia Jones:There is a competitive nature to what we do. But if you look at it just that way, we’ve got such a small share. And when I say “we” I mean traditional and online media, because of Google and social media, even though those aren’t news organizations. That’s where a lot of people go to get their news. So, from my position — particularly since I moved into the nonprofit world — is that things are better when you partner. We don’t have the money we used to. We don’t have the resources to staff these large newsrooms. So you’re seeing more and more topic-specific organizations and smaller newsrooms in general. In Memphis we’re all doing the same thing— local journalism. We may want the story first, but we also want to leverage the audience of our partners. That’s why at Chalkbeat we make our content free. We want everybody to re-publish. Another benefit of partnering — We're all smaller now.

MF: Education is a community cornerstone. It’s always such an important issue at elections. It’s something that was always part of the daily news bundle — and still is. But the work you do is filling some big gaps.

JJ: One of the beats you see cut in traditional papers are education reporters. That’s why Chalkbeat was able to expand. Look at the cities we’re located in — places where the newspaper cut that part of coverage. Also, and obviously with notable exceptions, you typically see entry level reporters moved into that position. But once a reporter gets experience on the education beat you move on.

MF: It’s such a clear example of public interest reporting losing out to the newspaper economy. Education is allegedly something we prioritize. But the most important stories aren’t always the best read.

JJ: When started at The Commercial Appeal we had three education reporters and a higher-ed reporter. Now they have one education reporter and that’s not her title. She covers K-12 and also covers higher ed.
With other editorial responsibilities.

MF: So you are very clearly filling a gap in coverage resulting from layoffs and a shrinking paper.

JJ: And we don’t just cover education at Chalkbeat. We’re covering equity issues and inequity. You see newspapers you see them moving away from covering the large school districts chasing readers in the suburbs. This isn’t just chasing advertisers, but subscribers. It’s essentially chasing the money.

MF: Where do your readers come from? Or, how do they find you?

JJ: We have readers who come directly to us. We get a lot of support among educators, teachers, administrators, and policy makers because we cover education more deeply than mainstream media. Our mission is, we want to partner with as many people as possible. We want to partner with you! That enables us to reach audiences that may not know us and come to us. So yes, I want The Daily Memphian, the new kid on the block. I also want to partner with smaller, activist organizations like MLK50.


Editor's note: Going to Pieces looks at Memphis' information providers and news environment at a time when the city's daily newspaper has been greatly diminished. We hope these excerpts provide some depth/context, and give readers a better sense about what's unique about various organizations in terms of product and process.

Related Going to Pieces: With the decline of daily newspapers, local news sources are fragmented and struggling to gain a foothold.

Going to Pieces
With the decline of daily newspapers, local news sources are fragmented and struggling to gain a foothold.
By Chris Davis
Cover Feature