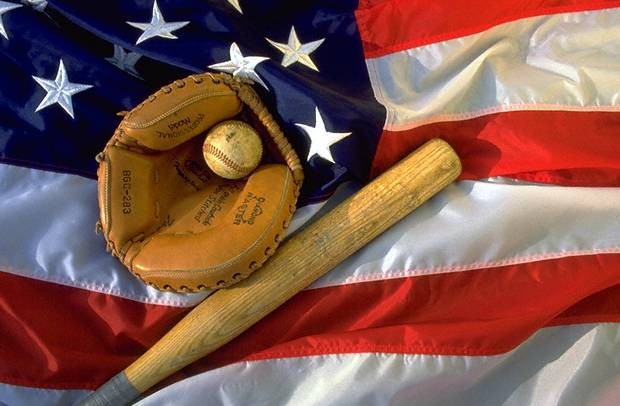 The first thought I had after the St. Louis Cardinals’ impossible-to-comprehend victory in Game 5 of their Division Series with the Washington Nationals on October 12th was how grateful I was that my 10-year-old daughter was able to enjoy the epic comeback with me. My second thought was, “It is way past your bedtime, Elena!” (She was sound asleep, I should add, when David Freese and friends performed their last impossible-to-comprehend act, in Game 6 of last year’s World Series. Her frame of reference is half that of adult Cardinal fans.)

My instinct to tuck Elena in had me wondering about how many kids — especially kids in Cardinal Country — had long been tucked in by the time Pete Kozma delivered the game-winning hit, shortly after 11 p.m. Central time. How many 10-year-olds will be asking for Kozma jerseys for Christmas? How many were woken up by the cheers and crashing furniture of parents unable to contain themselves with midnight looming?

The last time natural shadows could have been seen during the World Series was Game 6 between the St. Louis Cardinals and Minnesota Twins in 1987, a contest that started at 4 p.m., but under the roof of the abominable Metrodome. That cruel coincidence gave birth to an era of baseball’s signature event being decided long after the boys and girls who make it popular are put to bed. The solution is National Baseball Day.

Americans love sports. And we love holidays. How is it that no holiday — one where schools and government offices close — has been created to honor recreation, the nurturing of our bodies that today especially should be among our highest priorities? Furthermore, how is it that American workers haven’t found an excuse to break from the office between Labor Day and Thanksgiving? National Baseball Day is the answer.

The new holiday would fall on a Wednesday, coinciding with Game 1 of the World Series. Government offices closed, schools closed. The New York Stock Exchange, especially, could use another day off. The baseball game would begin at 3:00 Eastern, allowing every child from Portland, Oregon, to Portland, Maine, to watch every last pitch before bedtime if he or she so chooses.

And choice is an important part of National Baseball Day. There are Americans who’d rather schedule a colonoscopy than endure nine innings of baseball. For this holiday, instead of a doctor’s appointment, schedule a picnic at a nearby park with your family, or a visit to a museum (if open) that you’ve been meaning to make. Go see a movie you otherwise wouldn’t, or start a book — that thick one — you’ve been meaning to read. However you choose to invest the leisure time, just remember it was baseball that got you there.

Television decision-makers will do all they can to prevent the holiday from happening. The networks (understandably) worship at the altar of prime-time ad revenue. But the allegiance can be blind. Consider the expanded demographic a national telecast — on a holiday, remember — would reach. Think there might not be a few advertisers who would reconsider a World Series spot if they knew entire families would be watching? (Have you seen any Super Bowl commercials?) The game would be talked about at least the next two days at work, and those sponsored messages would be part of the discussion.

I’ve already written Congress on this matter. Do the same, if the concept strikes your fancy. The aim is a good one: to see the final out of a World Series game live with my children. Before they’re old enough to drive to the nearest watch party.