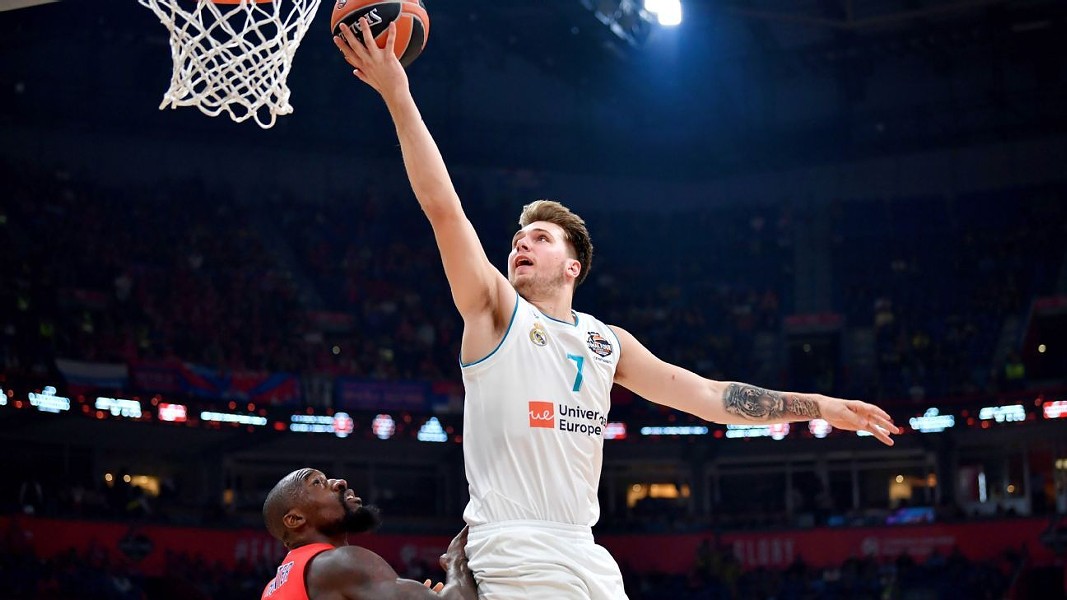 Live long enough and you’ll see your share of game-changing NBA drafts. A quick personal brainstorm brings to mind the four drafts from 1982 to 1985, when James Worthy, Ralph Sampson, Hakeem Olajuwon, and Patrick Ewing (the first lottery!) were chosen by teams they’d lead to the NBA Finals. When the Orlando Magic won the chance to draft Shaquille O’Neal in the 1992 draft, it altered the next year’s game-changing draft when the same franchise again chose first (Chris Webber) but traded its top pick for Golden State’s third (Anfernee Hardaway). The 1996-97 San Antonio Spurs tanked long before it was a thing (with star center David Robinson sidelined by injury), landed the top pick in the lottery, and secured themselves the greatest cyborg to ever play basketball in Tim Duncan. Five championships ensued.

Four of the first five picks in the 2003 draft — LeBron James, Carmelo Anthony, Chris Bosh, and Dwyane Wade — are bound for the Hall of Fame. (The second pick that year was once a Memphis Grizzly! Alas, those were Darko days.) Cleveland landed a championship-caliber point guard in 2011 (Kyrie Irving), a year after James took his talents to South Beach. New Orleans grabbed Anthony Davis in 2012, the finest big man in the game today and a future champion (mark it down).

All of this leaves me underwhelmed by last week’s big event, the draft lottery “won” by the Phoenix Suns. Despite being represented by Elliot Perry — as gracious and classy a good-luck charm as this city can claim — our Grizzlies ended up fourth in the draft, despite the franchise’s best tanking efforts having resulted in the second-worst record in the league in 2017-18. According to the consensus view, this means no Deandre Ayton and no Luka Doncic. The Grizzlies will likely be able to choose among a pair of one-and-done college forwards, Duke’s Marvin Bagley III and Michigan State’s Jaren Jackson. (Oklahoma sharpshooter Trae Young will tantalize, the Memphis franchise long devoid of a consistent three-point threat.)

But here’s the thing: If Memphis is to be disappointed with its position in the draft, it presupposes Ayton and Doncic will be annual All-NBA talents. And I just don’t see it happening. The NBA is a different league today than it was as recently as 2010, when the three All-NBA centers — Dwight Howard (first), Amar’e Stoudemire (second), and Andrew Bogut (third) — were comfortable posting up, backs to the basket, waiting to be “fed” by a point guard or wing. Perhaps Ayton will run the floor like a small forward and defend like a stretch-four. But that’s quite a bet to make with Golden State and Houston dominating the Western Conference playing a style that forgoes a traditional center.

And Doncic? I’ll believe a European wing is an NBA star when I see a European wing star in the NBA. Scanning the list of All-NBA teams over the last decade, exactly one such player catches the eye: Slovenia’s Goran Dragic was a third-team honoree in 2014 with Phoenix. Perhaps Doncic will climb such heights with Sacramento or Atlanta (the Suns will take Ayton, right?). But that must be the standard — All-NBA status — for a player chosen among the top three in the draft. It’s not automatic.

All this is to say I look toward the 2018-19 Grizzlies season with more curiosity about Mike Conley’s return (and health) than I do the franchise’s choice in next month’s draft. Bagley and Jackson appear to be the kind of players that can land a rotation spot in their first NBA game. But neither appears to be the game-changer much of the country lost its breath over in analyzing last week’s lottery. Let’s agree on this: The NBA draft lottery is a party worth attending only when no other will have us.