June 18, 2018
comment
If you’ve read this column with any regularity over the last 16 weeks, let alone 16 years, you know I have an affection for baseball. The planet seems to spin more smoothly when there are box scores to check in the morning and a game (or dozen) to check out in the evening.

As the temperatures rise, though, I find myself hot under the collar over various issues related to cowhide, lumber, and the seventh-inning stretch. None of these are deal-breakers for my relationship with the greatest game we know. But each of them are threats to the game’s place atop life’s mountain of pleasures. Even Marilyn Monroe had make-up pros on set. Let’s touch up a few of baseball's blemishes, starting now. 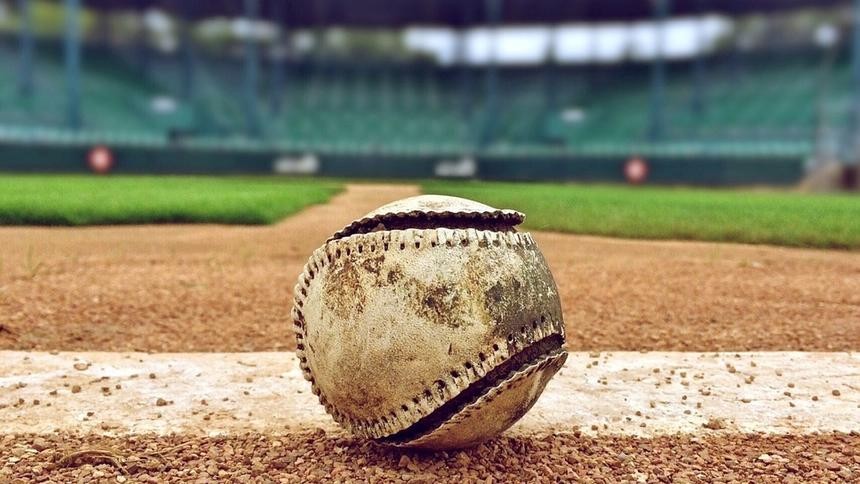 • Hitting against The Shift. It’s time we start capitalizing this infernal tactic where teams place three infielders on the right side of second base against hitters apparently unable to hit to the opposite field. Stars who hit from the left side — the Cubs’ Anthony Rizzo is a prime example — stare at a virtually empty infield from third base to second, but continue to swing away. The belief, of course, is that you beat The Shift by hitting over The Shift.

Horse hockey. Why didn’t wise managers like Connie Mack, Casey Stengel, or Earl Weaver employ The Shift when they were winning championships on the way to the Hall of Fame? Because opposing hitters would attack a defense’s weakness . . . which includes a vacated position. I’ve seen the Cardinals’ Matt Carpenter ground out to short rightfield (when he’s not striking out) against The Shift enough to know percentages are no longer close to even when measuring defense-to-offense advantage. So what is a sport — desperate for action that doesn’t require the baseball clearing a fence — to do?

Bunt. Learn to push-bunt, Matt. You too, Anthony. Drop a few bunts down the third-base line with the third-baseman occupying shortstop space and you’ll find The Shift dying a slow death. Some team — some system — will start teaching what is now slandered as “small ball.” That team will win a lot of games, and with hitters less expensive than those stubbornly swinging against The Shift. A player who can both bunt and slam? He will be your next generation’s superstar.

• The eight-man bullpen. If you’re an American League club, playing virtually every game with the designated hitter, keep all the relief pitchers you like. If you belong to the National League, though, this over-stuffing of arms must come to an end. We’ve reached a point where a starting pitcher has essentially done his job (and then some!) if he lasts six innings. At the slightest sign of trouble — 80 pitches! tying run on deck! — managers begin what they consider a game of chess with their relievers, calling upon as many as seven — seven — pitchers to finish a nine-inning game. (One sad reliever is relegated to extra-inning duty, should a game be extended.)

An eight-man bullpen leaves a club with merely four reserves for the infield, outfield, and catcher (one of these four being, of course, a backup catcher). Which creates scenarios all too often where a manager has plenty of arms at his disposal, but not the right man to pinch hit or improve his team defensively. An eight-man bullpen may feel like a modern security blanket, but it’s slowing the game down, allowing minor-league pitchers on major-league mounds, and reducing the opportunity for “small ball” reserves (that qualifier again) to make a difference with a game on the line. MLB needs to establish a limit of 12 pitchers for a big-league roster.

• Mike Trout on the West Coast. In the name of Mickey Mantle, we must forsake the land of Mickey Mouse and get the Angels’ centerfielder on a team in the central or eastern time zone. Far too many fans — particularly young ones — are missing the sport’s greatest talent because he plays more than 100 of his games after they’ve gone to bed.

I’m old school when it comes to player-team loyalty, and I love the idea of a star like Trout playing his first and last games in the same uniform. But he’s simply too good for the West Coast. The two-time MVP turns 27 in August and has several jaw-dropping seasons ahead. MLB needs to find a way for him to play those seasons where more of us can see him live. (The Yankees and Red Sox, let it be known, are excluded from potential landing spots. I’m for improving the game, not making the filthy rich even filthier.)

• Cellar-dwellers deciding playoff races. There are some very good teams in the big leagues this year: the Yanks and Bosox, of course, but also the Mariners, Brewers, Braves (yes, they’re back), and the world champion Astros. There are also a few dreadful teams: the Reds, Marlins, Orioles, and Royals come to mind first. Teams that happen to be in the same division with baseball’s version of a “tanker” are able to fatten their records with 19 games against those teams. Meanwhile, teams in other divisions must push and pull against actual big-league competition.

I’m not sure how to fix this without dramatically altering the way a schedule is played. The case could be made that bottom-feeders should be removed from the slate of contending teams . . . a form of relegation familiar to international soccer fans. And I’m talking midseason relegation. If the Reds can’t compete with the Cubs or Brewers, send them to play Triple-A teams until their record improves. And replace them on the slate of big-league teams with a record-based redrawing of the schedule after the All-Star break. Among baseball’s flaws, severe competitive imbalance is the most dangerous, long-term.

Now back to the action. The next bunt-single you see, stand and applaud.