A couple weeks ago, two coworkers and I went to the newly opened Stone Soup Cafe in Cooper-Young.

We arrived around 12:30 p.m. Every seat was taken and there was a small group waiting. The hostess explained the restaurant was just written up and featured on TV that day.

Greg had been the week prior and had gotten the namesake Stone Soup ($5.89 cup) and ordered it again. 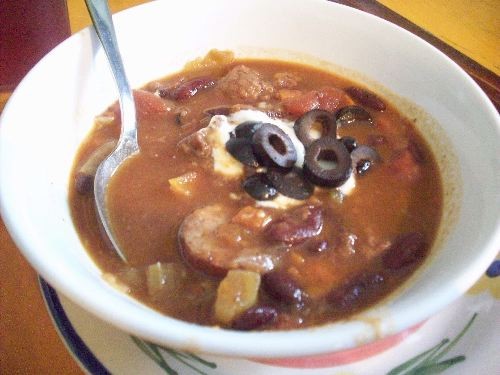 This terrific-smelling dish is meaty enough to serve as a meal.

Mike opted for the meatloaf ($7.79). It comes with mashed potatoes, but they were out. Roasted potatoes were substituted. 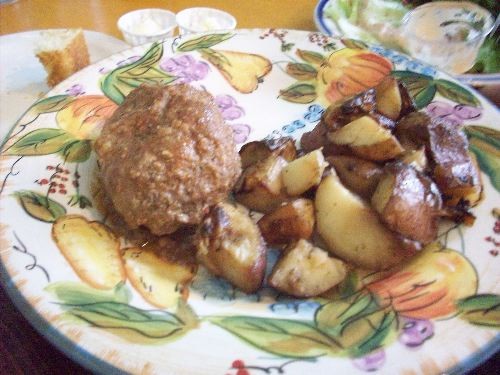 Greg followed up the soup with the pimento sandwich ($6.89), which he really liked. I can't wait to try it.

I ordered the grilled mushroom sandwich ($6.79). Great flavors all around, and the just-sliced homemade bread was excellent. Sandwiches come with chips. I got a nice side of pasta salad as well.

As sometimes happens with veggie sandwiches, this one fell apart and couldn't really be eaten as a sandwich. Who cares? It tasted just as good.