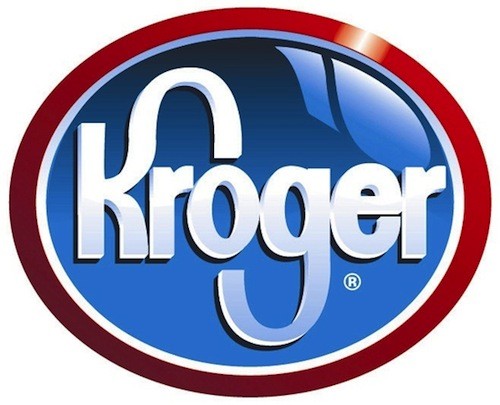 From start to finish the project will take approximately eighteen months and will involve the demolition of two buildings on Prescott Street as well as the construction of a new, larger, state of the art Kroger building. Nine current tenants will be relocated in order to prepare the two Prescott Street buildings for the scheduled March demolition. Following that phase, the new 86,500 square foot Kroger will be constructed on the site. Kroger will continue to operate in their current building throughout the entire process until the Grand Opening in the new space, scheduled for late summer 2013. The last phase of the project will be the demolition of the old Kroger building to make space for additional parking.