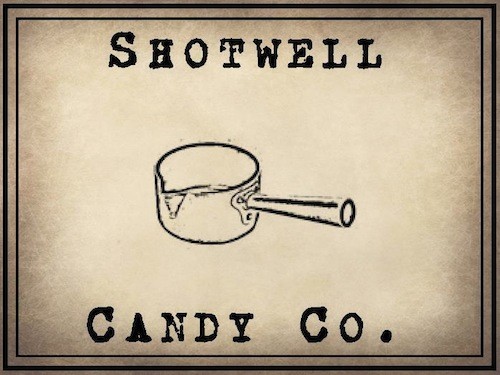 Local artisan caramels-maker Shotwell Candy Co., which was founded in November 2012, announced yesterday via Facebook that it was in search of a commercial space in order to expand its production.

Shotwell founder Jerrod Smith says the company grew out of his trying to perfect a recipe for caramels for gifts at Christmas. Smith, who works as an in-house attorney for a local corporation, makes the caramels in his kitchen at night after his daughters go to bed. (He says his kitchen is a licensed and inspected facility.)

The original idea, Smith says, was to offer three standard caramels and two or three other flavors via Shotwell's online store. Those three standards are the Original Salted Caramel; the Hand-Crushed Espresso Caramels (using J. Brooks espresso beans); and the Old Fashioned Cocktail Caramel (designed to invoke the classic cocktail with flavors of bourbon, orange, and bitters). Two additional speciality caramels that Shotwell offered — Five-Spice Dark Chocolate Caramels (red for Valentine's Day) and Craft-Beer & Pretzel Caramels (using Ghost River) — proved to be so popular, however, that they became part of the regular line-up as well. 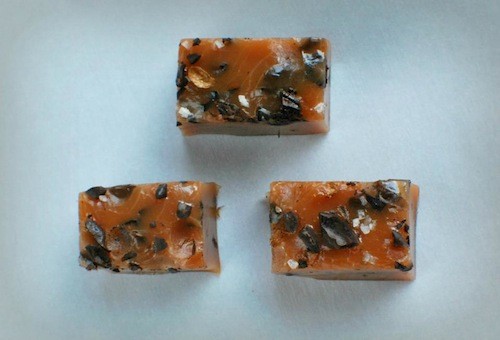 A trio of recent events boosted Shotwell's business. It was featured on Goldbely.com as part of a partnership with Southern Living's Tastiest Towns contest. The South-focused Bourbon and Boots site started selling the caramels. And, the super-swank Blackberry Farm resort in East Tennessee signed on to become Shotwell's first retail partner.

"It's been pretty incredible," says Smith of Shotwell's growth. "It's just gotten to the point where we can't meet the demand."

And so now Smith is looking for a small commercial space and wants to hire people to ramp up Shotwell's capacity.

Smith says he's checked into to finding a suitable space himself but without much luck. Hence, the call on Facebook.

Smith's ideal space would be less than 1,000 square feet. If you know of a space, you can email Smith at service@shotwellcandy.com or offer suggestions on Shotwell's Facebook page.

Memphians who want Shotwell's caramels will have to order them online, but Smith says he's currently looking at retail spots in downtown, Midtown, and East Memphis to place his wares. He says he's also adding other confections to Shotwell's line to be debuted as soon as next month.