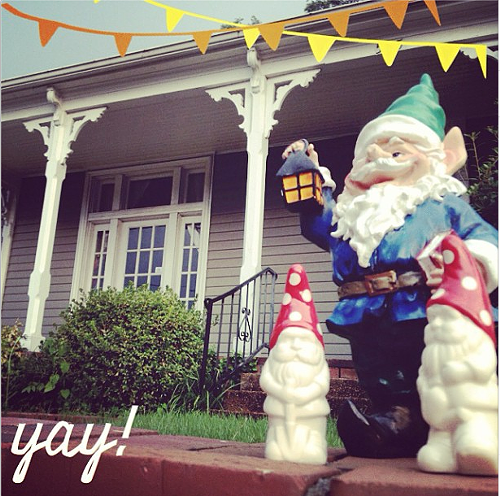 Owner Kat Gordon says they closed on the quaint 585 S. Cooper house a few days ago. Now, she's dreaming up all kinds of menu items for the new bakery. Sure, they will still have many of the Muddy's classics — "I'm not going to tell the people of Midtown they can't have their Prozac," she says — but Gordon wants the Sanderlin and Cooper locations to maintain their own identities. The shops will be siblings, not twins.

This isn't the first time Muddy's has been on Cooper. For two and half years, Gordon had a somewhat secret helper kitchen at 800 S. Cooper that filled custom orders and supplied the Sanderlin location. In 2012, the 800 S. Cooper bakery was moved to 2497 Broad Ave., where it operates today. But Gordon says Cooper-Young, the neighborhood she calls home, was always on her radar.

"Apparently we can't get away from Cooper," she says. "It called us back."

With 1,800 square feet at the S. Cooper location, Gordon will have plenty of room to play around with new concepts. She says she's interested in bolstering her relationship with locally owned J. Brooks Coffee, for instance, and she also plans to convert the building's large yard into a patio.

As for the name, Gordon is thinking Muddy's Midtown, "because I imagine that's what people will call it anyway," she says. Construction on the charming house will probably continue through the end of the year, and Gordon is aiming for an early 2014 opening.

"The sentimental part of me really wants to open in February because that's when the [first] shop opened," she says. "It would have a lovely symmetry to it."