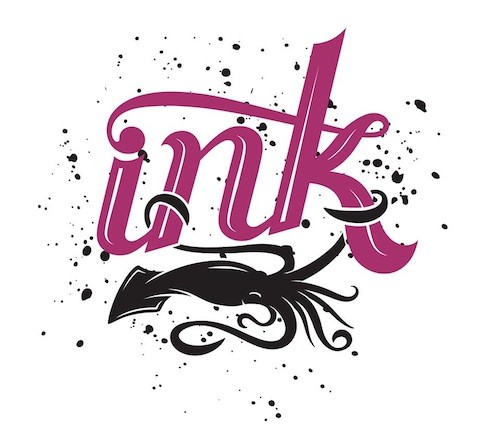 It appears that Ink Bar, Lounge, Restaurant, which opened in the Cortona space in Cooper-Young in June, has closed.

Delivery of the news was low-key and came via the Ink Facebook page. A guest commented "Closed???? What???? Halloween prank??" Ink responded, "Thank you, it will be missed. Thanks for your support."

A request for comment from the Ink manager went unanswered.

• Kathy Wakile of the Real Housewives of New Jersey will make an appearance on Wednesday, October 30th, 6 to 8 p.m. at L'Ecole Culinaire (1245 N. Germantown).

Wakile will give a cannoli-making demo, followed by a meet-and-greet. The event is free.

Wakile has launched a dessert line, Dolci della Dea; a cannoli kit is the line's first product. The cannoli kit will be on sale at the event.

The brunch menu features items that keep to the restaurant's school theme. There's the Cheerleaders' French Toast Pyramid, Snow Day Salmon. The Naptime Pig in Blanket is a griddlecakes stuffed with corn, bacon, chives and cheese and then topped with bacon. The Game Winning Quail Shot is deep-fried quail set in a nest of potatoes topped with mushroom demi-glace and a sunny side-up quail egg.