High Cotton Brewing Co. will grandly open its Monroe Avenue Taproom Saturday at 4 p.m. with food, music, and the brewery's lineup of tasty (and even daring) beers.

The taproom has been under construction for months and will open pretty close to the brewery's first birthday. Anticipation for the event has been high.

Like Willy Wonka to the golden ticket winners, the High Cotton owners opened the taproom doors to the Memphis press Thursday. (No one got stuck in a tank of beer, turned into an enormous pint glass, and the bartenders did not sing self-righteous songs against gluttony or anything else.)

The taproom is located right across Monroe Avenue from Kudzu's, the Memphis institution known for live music and a laid-back attitude. One bartender remarked that the proximity will be great for any taproom guest looking for a cocktail and he pointed right across the street to Kudzu's.

The taproom itself is has a warm glow, lit by huge bay windows that face Monroe. It's also spacious with tons of room at the long bar (right out of a Hollywood western), and plenty of high-top and low-top tables. High ceilings make the whole space feel airy and comfortable. Not airy enough for you? High Cotton offers a big covered patio right outside the bar area for a good mix of light, breeze, and shade.

The taproom aesthetic is a spot-on blend of High Cotton's agrarian branding and good-time approach. Reclaimed wood surrounds guests from the tables, the walls, and the ceiling (much of the wood was reclaimed from older parts of the Cotton Exchange building). The wood, the concrete floor, and deliberately un-fancy fixtures create a back-to-basics vibe, bereft of modern-day distractions. It makes it easy to focus on good beer and good company.

A giant, light-bulbed sign that reads, "BEER!," makes it easy to find High Cotton's main event behind the bar. The company's beer has been in Memphis restaurants and bars for a good long while now and many by now are familiar with its mainstay Biere de Garde, ESB, Saison, or Scottish Ale. All of those are present on the tap wall at the Monroe Avenue Taproom, of course.

But High Cotton has always had the creative space to try something different. On tap Thursday was the brewery's delicious, refreshing, and rose-colored Sow & Reap Saison made with with cherries and smoked beets. Try it. You'll like it, especially in the heat. Owners said to expect a wide array of limited-edition beers at the taproom as seasons change or bolts of creativity strike them.

Saturday's grand opening will feature music from Dead Soldiers and food-truck food from Rock 'n' Dough and Stickem. Doors open at 4 p.m. and close at 10 p.m. 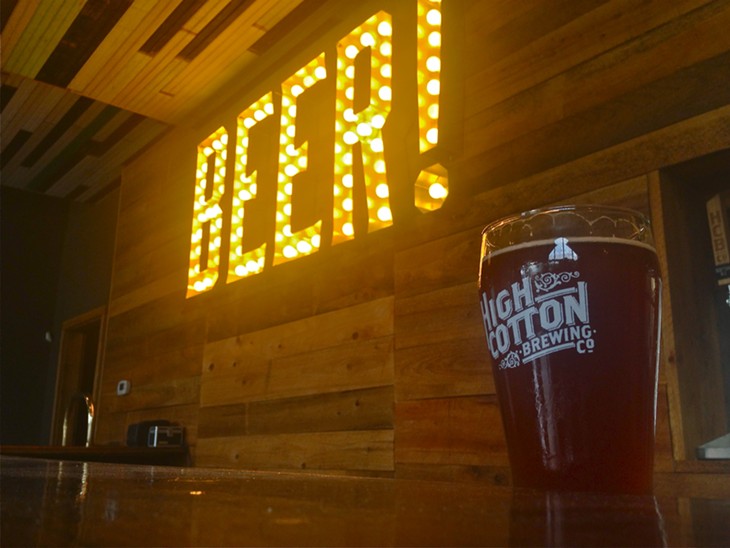 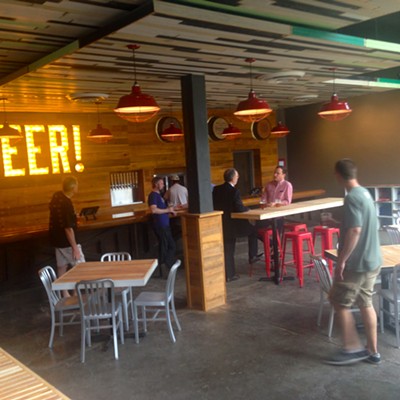 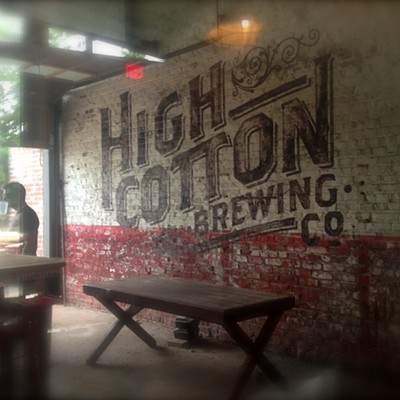 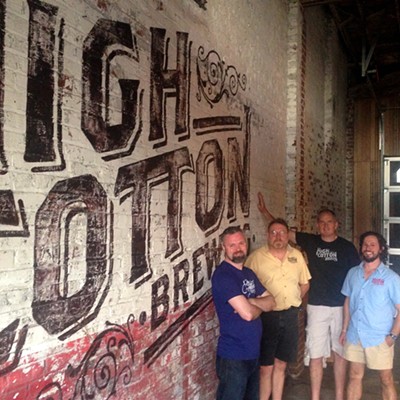 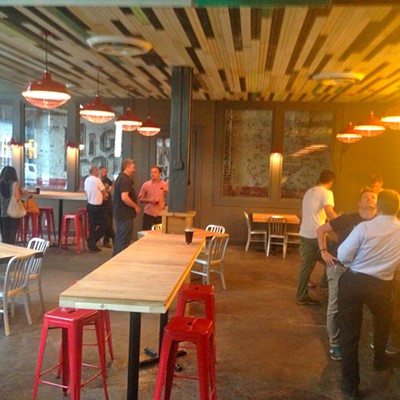 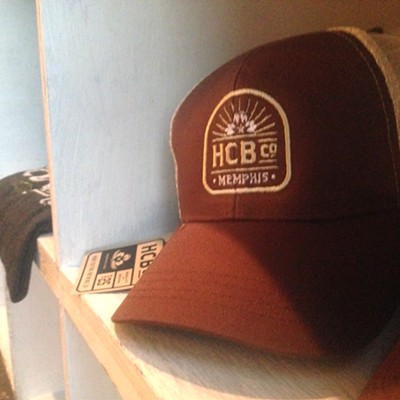