The oh-so tasteful 387 Pantry opened, softly, last Friday. It's inside the same building as Stock and Belle on South Main.

Store curator/manager Josh Conley says the idea behind 387 Pantry is twofold: provide a service to the neighborhood and to elevate how Memphians eat.

They are the first to sell Dr. Bean's coffees and Hanna Farms cornmeal and grits. The latter was founded by a former Hog & Hominy chef, who started with heirloom corn seed, according to Conley.

You can pick up a dozen eggs, some salami, and sugar cubes for your coffee. The small cooler features cheeses from around the region and sausage from Home Place Pastures. On the counter is a delicious-smelling peanut-fed smoked ham from Virginia, a perfect partner for the bread from D&R Bakery.

Conley says they're adding a growler station soon. Other plans include having grab-and-go items, maybe partnering with food trucks. They hope to take advantage of 7,000-square-foot warehouse in the back for chef's dinners, coffee tastings, roundtables, and more.

I asked Conley how he came to be curator of 387 Pantry. "Accidentally," he says. "I love food."

Slideshow A Look at 387 Pantry 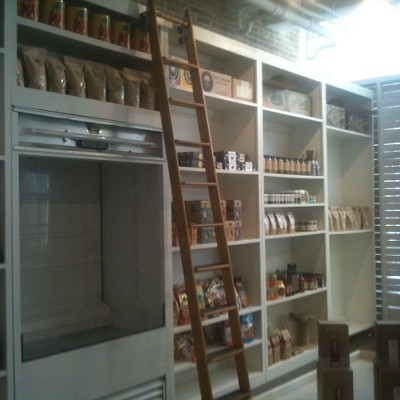 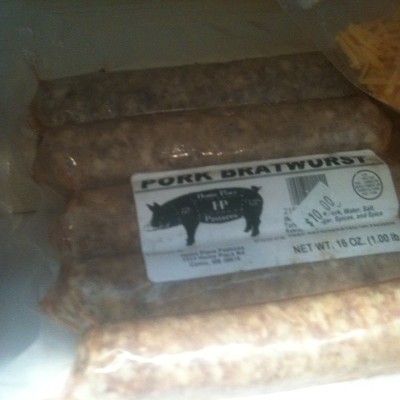