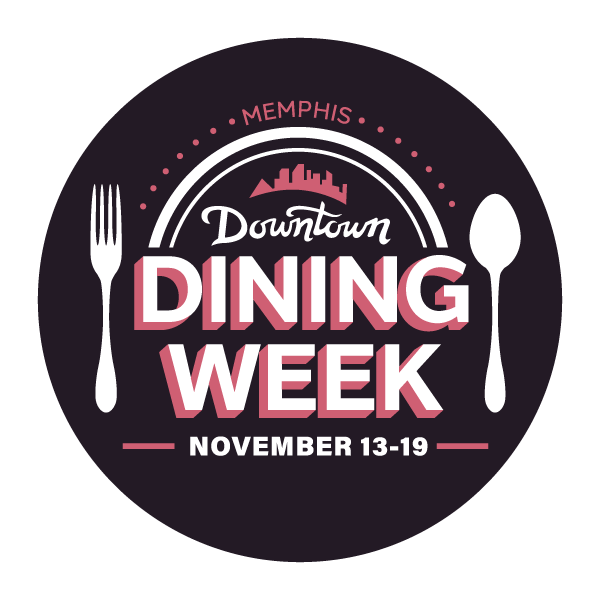 Willett recalled, on the eve of the second DDW, her thinking:

Willett says a number of factors came into play to set the event in motion, but she notes that it chiefly boils down to the fact that the downtown restaurant scene is unusually close. They had banded together to before to hold progressive dinners, and since other cities had held restaurant weeks, it seemed worth a try.

As Willett remembers it, she made some calls to her friends at Majestic, McEwen’s, Sole, and others.

“Yeah, absolutely” was the answer.


Willett said that the date was chosen because it's a usually slow time for restaurants. She also hoped the deal would entice folks to try places they wouldn't have otherwise.

That first year about 20 restaurants participated, offering three courses for $20.09. Over the years, the concept has evolved to include a lunch for about $10. This year, the number of restaurants is closer to 50 restaurants, and prices are $20.17 for dinner and $10.17 for lunch.

Some of those participating restaurants include: Alcenia's, The Vault, Oshi, Bedrock Eats, Aldo's, Front Street Deli, Automatic Slim's, Paulette's, Felicia Suzanne's, Chez Philippe, and the Rendezvous. The full list and menus are at downtowndiningweek.com.

Reservations are recommended and a $1 parking coupon is available at the site.

Participants are encouraged to hashtag stories and photos #DDW17.