With apologies to Eudora Welty, “Why I Live at the P.O. Press” might soon be a common expression among food lovers.


P.O Press is the new restaurant at 148 North Main Street in Collierville. The century-old building once housed the U. S. Post Office and, later, the Collierville Herald newspaper.
Recently, it was the 148 North restaurant.

The sleek, contemporary restaurant, owned by chef Jimmy Gentry and sommelier Chris Thorn, will open Oct. 1. It will feature New American food, Gentry says. For instance, they’ll serve something familiar such as green beans, but include delta Bacon, black garlic and cornbread crumbs with it.


Gentry and Thorn designed and built or had built much of the furniture in the 4,000 square-foot restaurant. Giant electrical wire spools from a supply company next to Gentry’s Paradox Catering were cut in half, copper strips were applied to the side and used as table tops for the banquettes, which they also built.


Lanterns in the dining room came from Horseshoe Casino’s Magnolia restaurant, where Gentry once worked.


Old barn doors are incorporated into the bar area. One of the doors was cut in half and made into a conference table.


Katie Dailey is making a large three-dimensional installation, which will go on the west wall.


Thorn describes the look as “an elegant color scheme with muted white and soft gray.”


As for the total package, Thorn says, “We wanted to bring downtown midtown dining out to Collierville. We want to be able to provide the same type of experience. We’re moving it to the suburbs, closer to the people, closer to the farms. And then providing all that with a more relaxed, casual service that is still polished and attentive.


Manning the bar will be Mitchell Marable and Nick Manlavi.


The restaurant will be open for dinner and a 9:30 a.m.Sunday brunch.begnning Oct. 7 Lunch will be served at a later date. 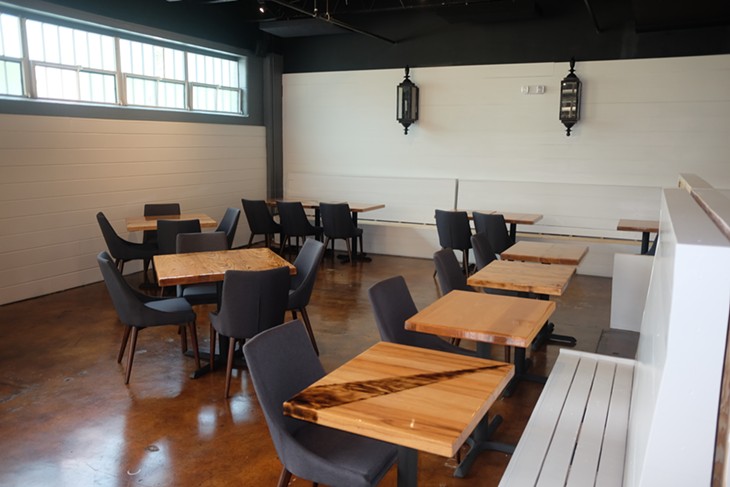 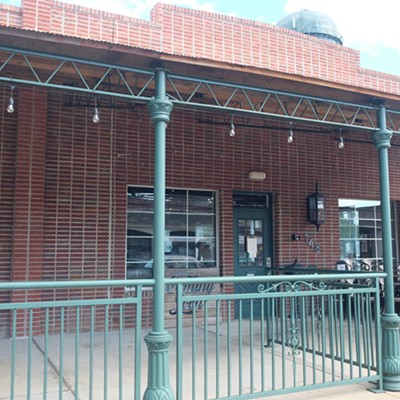 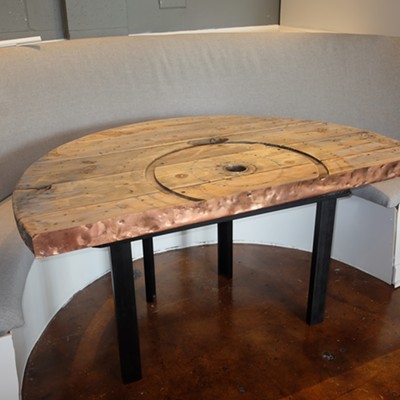 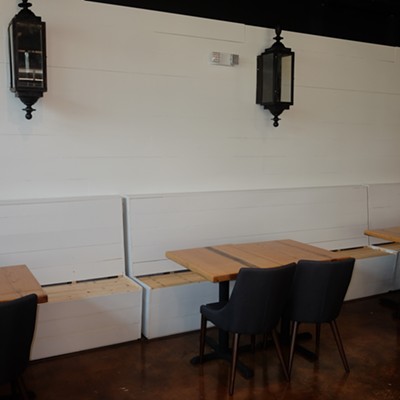 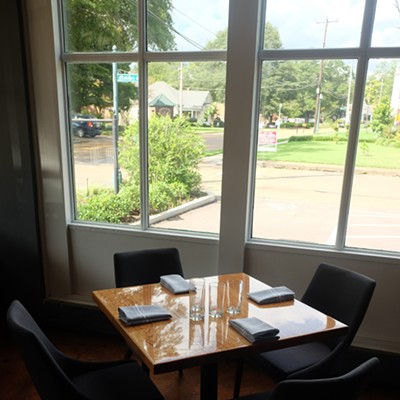 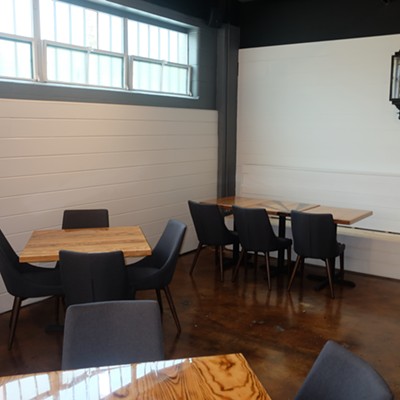 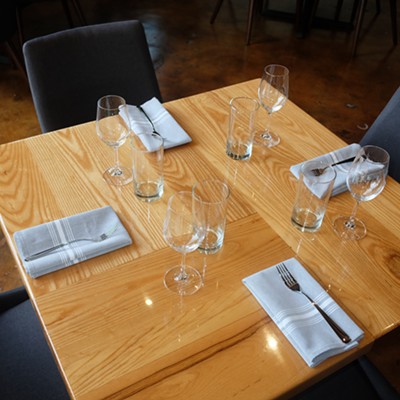