Wok'n in Memphis slated to have a permanent location 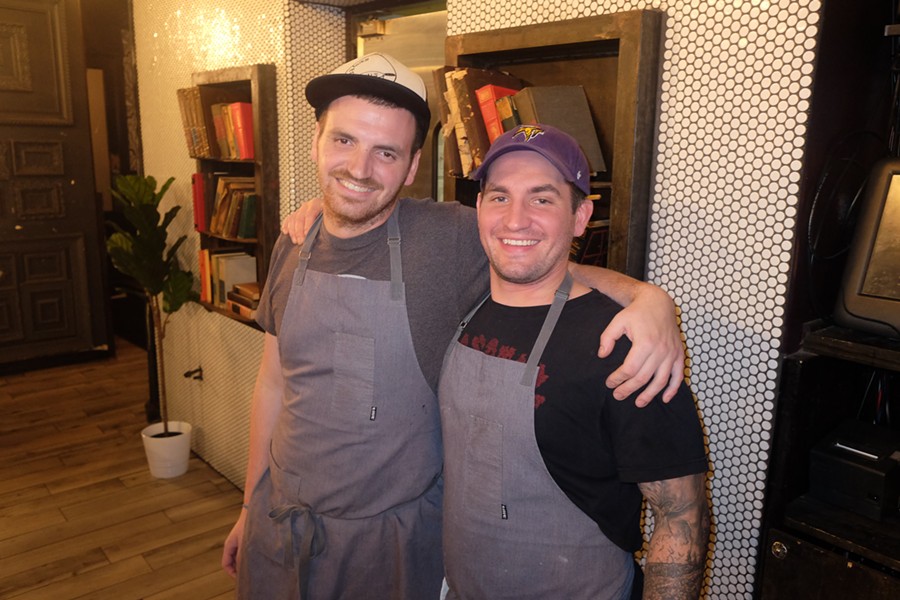 Spencer Coplan will only have one place to walk to after Wok'n in Memphis moves to The South Main Market at 409 South Main.


Coplan’s pop-up restaurant featuring his take on Chinese food is slated to open in its first permanent location in November. It’s popped up at several locations around Memphis since he first opened his traveling restaurant about a year ago.

“I’m very excited to finally have a location,” says Coplan, 28.


He plans to serve lunch and dinner daily except for Mondays when The South Main Market is closed and he plans to offer a weekend brunch on Saturdays and Sundays.


For lunch, Coplan wants to do his General Tso’s chicken, sweet and sour pork, fried rice and noodles and his popular vegetarian dish - mapo tofu. Dinner would include his eggs rolls and crab rangoon.


Take his chicken and waffles, a combination Asian/American dish. Instead of maple syrup, he uses kung pao sauce. “We put green onions and scallions inside the waffle batter to give it a little more of that Asian flair, if you will.”


In 2016, Coplan, who was born in Seattle, moved to Memphis and began working at Andrew Michael Italian Kitchen. He continues to work a couple of nights a week at The Gray Canary, which is owned by Andrew Ticer and Michael Hudman.


Coplan is captivated by Asian food. He says he spent a lot of after hours in Asian restaurants in Seattle.


His expertise in Chinese cooking was a result of “a lot of cookbooks and a lot of time messing around making staff meals for my colleagues. Just kind of being like, ‘Well, how does this taste? Does this taste like General Tso’s chicken?’”


For now, you can visit Wok'n in Memphis on Sundays for his brunch at Silly Goose. The brunch, which is from noon to 4, includes items, including his chicken and waffles, that will be on the menu at his new location.


And Wok'n in Memphis currently pops up on Saturdays at the Farmers Market in Cooper-Young.


Coplan’s restaurant also will be featured Nov. 3 at the Meddlesome Brewing Company’s 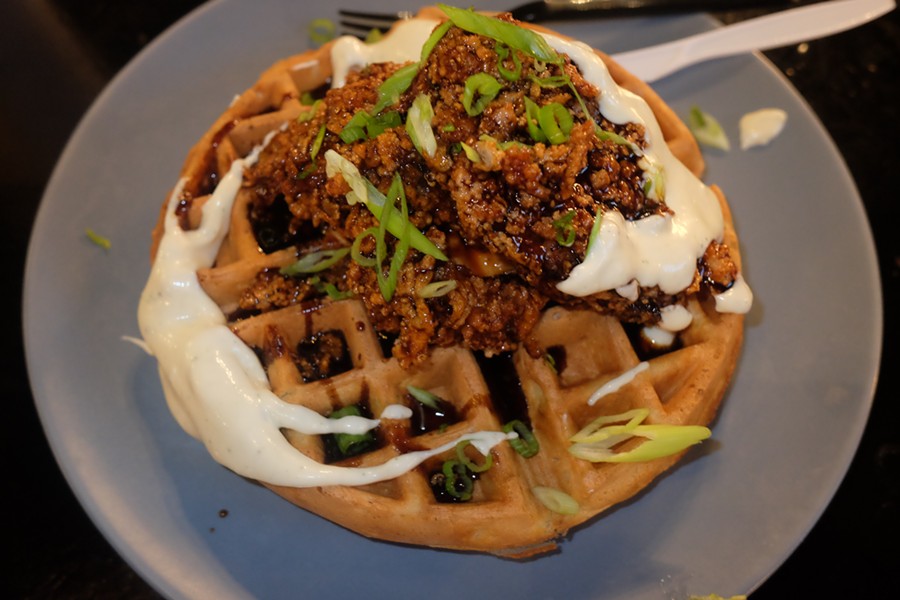