So, today, friends, we look back at 5 Memphis food scandals.

Who doesn't like a good donut? Apparently, hate merchant, newly minted senator Marsha Blackburn loves them. So much so that she made a stop Tuesday morning at the beloved Memphis fixture Gibson's Donuts. Welp, folks let owner Don DeWeese know they did not appreciate it, and DeWeese responded that he did not invite her and everybody deserves a donut.

So did the donut clinch Blackburn's win? Only the devil knows for sure.

Taylor Berger's plans for his Truck Stop at the corner of Central and McLean were doomed from the start. First, to some controversy, the plan ousted Midtown Nursery, then the plans met with resistance from the neighborhood and Code Enforcement.

Ultimately, Berger and his partner ditched the plan after working on it for two years. As for Midtown Nursery, it got booted from its next location due to plans for apartments.

Restaurant Iris owner Kelly English raised a ruckus (and affection from Grizzlies fans) when he suggested he denied NBA player Tony Parker a seat at his restaurant.

Ultimately, this scandal fizzled out when it was reported that the restaurant was booked up anyway and couldn't accommodate the request.

The furor raged on for days and made national news. Jeffrey tried to capitalize on the situation, but the situation ended like many on social media, it faded away. 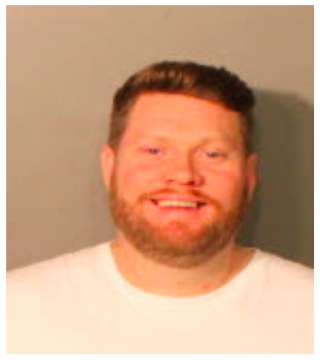 Local baker/foodtruck owner Jason Doty was always present on the food scene and he was a known abuser. With every new project he undertook, critics took to social media to decry his continued opportunities. A project with Cash Saver was cancelled after such an effort.

He was sentenced to 25 years in prison early this year after an incident that harmed his infant child.