Saltwater Crab, a seafood restaurant, is going in the old Indian Pass space near Overton Square. It is set to open June 24th.

While the restaurant will be owned by an out-of-town restaurateur, Gary Lin, there will be a lot of familiar names involved, including Cliff Ward (Second Line), Sam Miller (Erling Jensen, Madison Hotel), and Andy Knight (Loflin Yard, Carolina Watershed, and Railgarten).

Knight says, "Nothing's been successful in that spot, and I would love for this spot to work."

According to Knight, the place was gutted, and a second kitchen was added upstairs.

Lin says he was very attracted to the site. "I've been to a lot of different spaces all over the country. When I first saw this space, I fell in love with it."

The plan, says Lin, is to really take advantage of the patio space. He's removed the large metal archway that read "Indian Pass" (and was at one time "Midtown is Memphis" during the Chiwawa days) and will replace it with one that reads "Midtown Memphis." 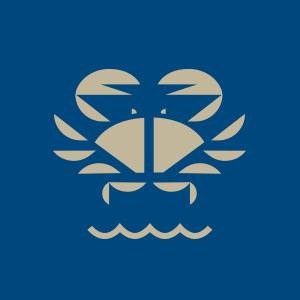 Lin, who owns restaurants in Atlanta (including the Asian barbecue spot Smoke + Duck), says that now that he's in the Memphis market, he's waiting to see how he's received before he considers opening more restaurants in the city. "I want to see how Memphis treats me first, if they approve of my management style."

The menu is expansive, though still being edited at press time. As of now, there are oysters (some Gulf, mostly from the East Coast). There are crab cakes. There will be sushi.

"This real estate needs to have a purpose," Knight says. "If we can stretch out the square all the way down to Huey's, we'll have this whole stretch. Maybe get people to walk a few steps. It will be awesome."