Memphis Chef Keith Clinton Will Be on Guy’s Grocery Games 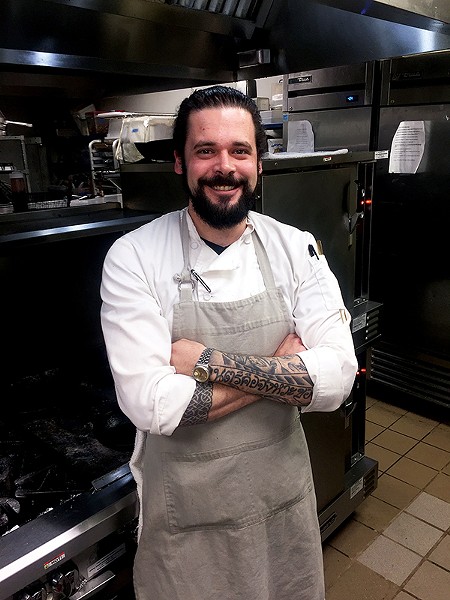 
Clinton, chef de cuisine at Erling Jensen: The Restaurant, is one of the contestants on the show, which is hosted by Guy Fieri.

Four chefs compete for $20,000 in three elimination challenges testing their culinary schools as they dash through the aisles of a grocery store. Each challenge features a theme, which could be something like preparing a dish using only frozen food items.

Guests judges determine who is eliminated. The chef who makes it through all three challenges is given two minutes to go through the aisles collecting items on a shopping list. Each item is worth $2,000. If a chef gets every item on the list, they’re awarded $20,000.


“They just called the restaurant and said, ‘I see you’re doing some interesting things on Instagram and Facebook. We’re just wondering who’s the chef there and what’s going on,’” says Clinton. “Just my posts on Facebook and Instagram through Erling’s account grabbed their attention, and they called. Erling answered and shot him over to me.”


Ironically, when Jensen got the phone call, Clinton was trying to get him over to the TV in the bar, where an interview with the two of them was on a local TV news show.


“They didn’t tell us what we were doing ’til the day we got there,” Clinton says.

So, where will Clinton be the night of the show, which was taped? “I’ll be at work. And I’m sure it’ll be playing at the bar. I’ll have to watch it when I get home. So, I guess I’ll record it.” 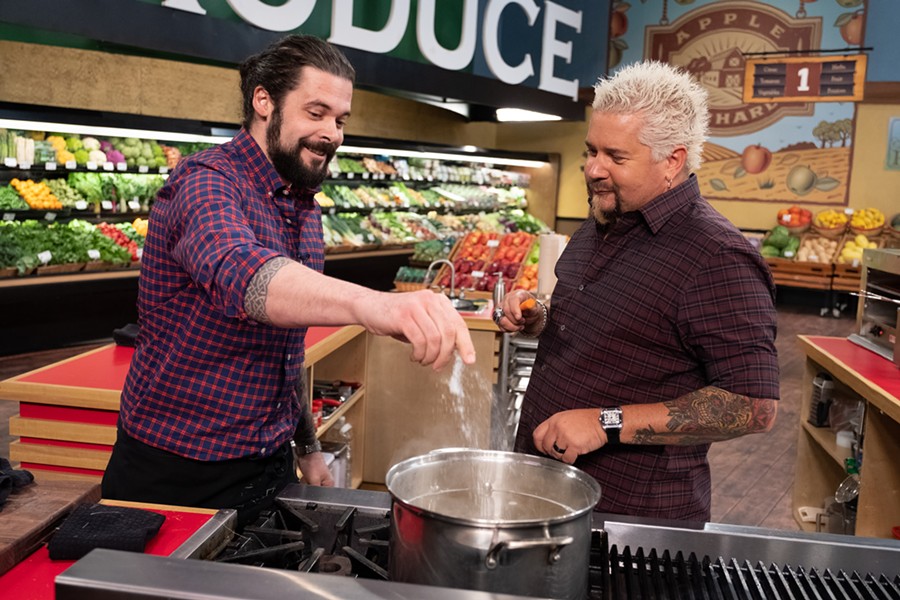 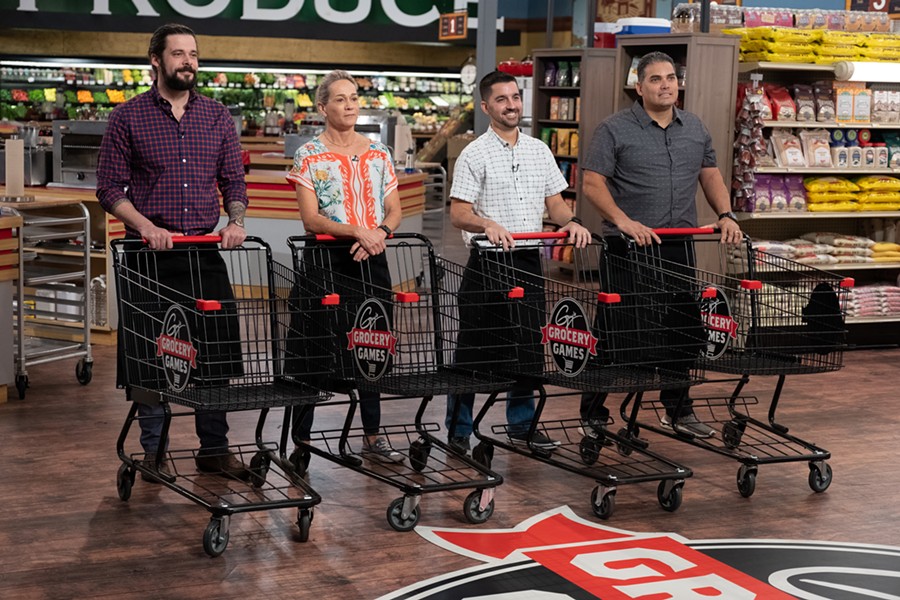