Memphis Made Brewing Co. releases its new American honey wheat ale, 3:30 on a Wednesday, at an event at the Cooper-Young brewery Saturday, August 31st, at 3:30 p.m. 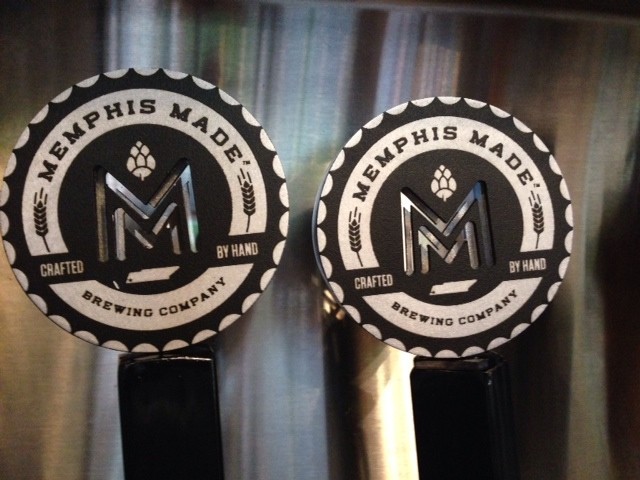 For 3:30 on a Wednesday, Memphis Made revisited a previous specialty beer they brewed for a Memphis bicentennial celebration at the request of Music Export Memphis (MEM), a nonprofit that helps Bluff City bands to promote the Memphis brand abroad.

“We do a lot of one-offs, and if people like them, we bring them back,” says Andy Ashby, sales manager and co-owner of Memphis Made.

The new brew, Ashby says, is named after the city’s emergency sirens, which are tested weekly at noon, on Saturdays and, more importantly, on Wednesday afternoons at 3:30 p.m.


For their new, drinkable Memphis thing, the brewery has partnered with two stalwarts of the Memphis music scene: Goner Records and Unapologetic. Both the Cooper-Young-based record store/label and the hip-hop art collective have designed labels for the cans. Unapologetic designed the label for the peach can, with Goner taking on duties for the raspberry version. The can designs have yet to be unveiled, but one can’t help but wonder if Unapologetic artist A Weirdo From Memphis’ iconic pink bunny ears and red contact lenses will make an appearance. 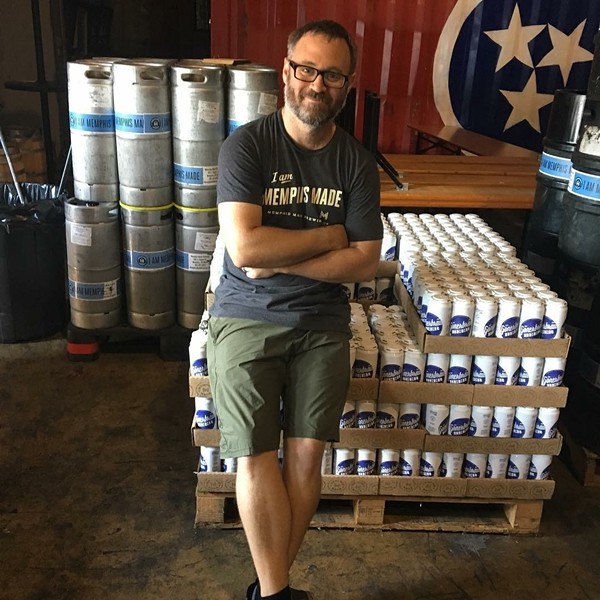 Memphis Made has a longstanding relationship with Goner Records. The brewery has been one of the sponsors and venues for the annual Gonerfest. The brewery has also brewed commemorative batches of beer for the festival before, such as last year’s GonerBrau cream ale. “We love Goner,” Ashby says. “We’re again sponsoring Gonerfest this year. We’re the sole beer sponsor.” Ashby added that he was excited to work more with the creative forces at Unapologetic and hopes to collaborate with the collective again in the future.


DJs from Goner and Unapologetic will spin records at the release celebration. For those who want to take a taste of 3:30 on a Wednesday home, the beer will be on draft and available in six-packs, to-go. Though the wheat ale has been canned, Ashby warns, “This is a very limited run.”