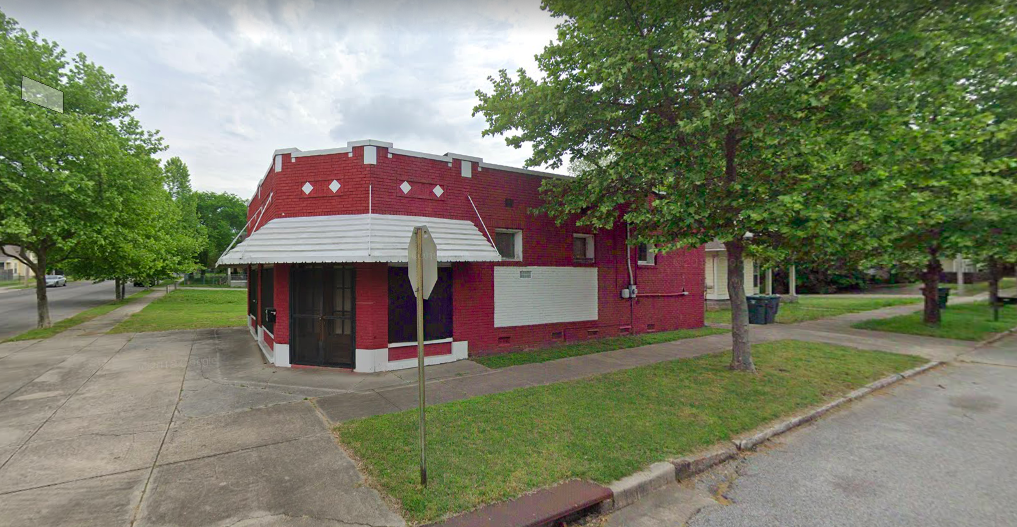 A widely shared, commented, and liked Facebook post from what appears to be the official page for The Dirty Crow Inn wrongly reported this week that the well-loved bar was moving to Uptown, according to the owner of the building.

That post said the Crow was moving to 612 N. 5th Street in Uptown. However, the owner of that building said late Thursday that it isn't.

"I am the owner of the building and I wanted you to know that we will not be able to have the Crow relocate to that property due to the residential neighborhood and other restrictions," wrote Robert Malone in an email Thursday.

The building, instead, will be used as a commercial kitchen and an AirBnB, Malone said.

So far, it is unclear where the information came from in the original post. It is also unclear where — if anywhere — the Dirty Crow will be relocated.

This information is an update to our original report on the matter yesterday, which we based solely on the Facebook post (see below).

Owners of The Dirty Crow Inn say the restaurant and bar "is not finished" and hope the crow will rise like a Phoenix in a new spot next year.

A Facebook post from the Dirty Crow Wednesday noted that the restaurant/bar is no longer at its original spot on Kentucky, just south of Crump. Memphis restaurateur Aldo Dean, told the Flyer's Michael Donahue Wednesday that the Crow's old location is now a trucker-themed restaurant and bar called Momma's Roadhouse.

Dirty Crow owners said in that Facebook post that they kept the the Dirty Crow name, "and all the yummy recipes, which can't be sold at any other location."

"The Dirty Crow Inn is not finished!," they wrote. "We are in the process of renovating a new location for everyone to come and get their wing fix on, with a cold beer, mixed drink, or wine. We are hoping to be open around the first of the year, and we will be posting updates on the new building as it is coming along..." 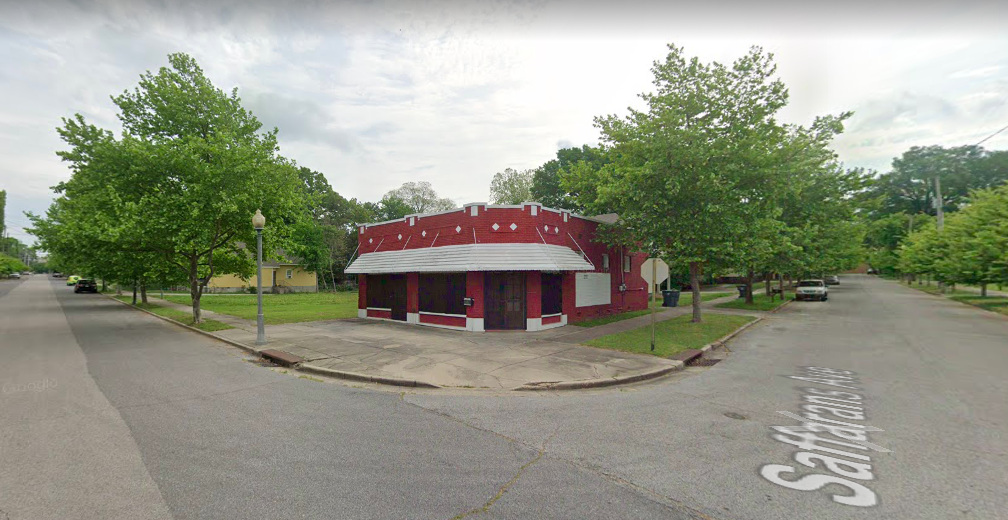 A later update to that post said the new Dirty Crow will be located at 612 N. 5th Street in the Uptown neighborhood. (Again, this information appears to be wrong.) The post predicted that "The Dirty Crow Inn 2.0 will be bigger and better for the year 2020."

"We will continue to bring music and adding more to our menu," reads the post. "We are also entertaining the idea of adding breakfast as well."