Adios to the Pancho's Man?

Pancho's Cheese Dips dropped some serious stuff on Twitter Thursday with one phrase, "get ready to meet the new Pancho."

The smiling, mustachioed, and sombrero-ed Pancho has graced the lid of the famous cheese dip for years. The figure is an easily recognizable Memphis icon. 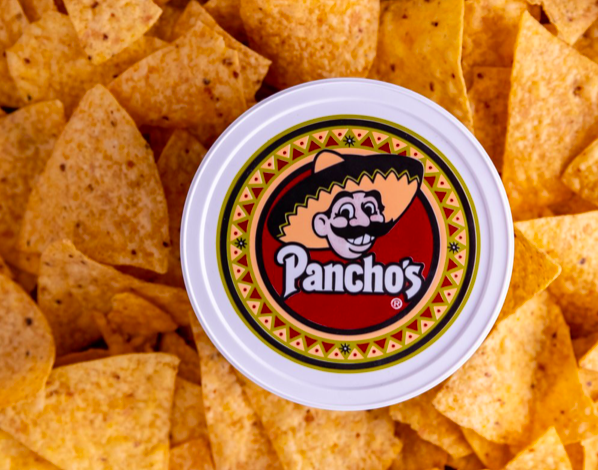 "Pancho Man" was created by the restaurant's founder, according to a Flyer cover story covering all aspect of cheese dip and our city's love affair with it.

Clemmie and Morris Berger opened the first Pancho's Mexican restaurant in 1956 in West Memphis. Brenda O'Brien, Morris Berger's daughter, says her father was also the creator of "Pancho Man." O'Brien says she was with him when he made the first drawing. "Daddy wanted to get a mascot for the restaurant. Daddy could draw really well."

Pancho's tweeted the change at around 2 p.m. But, with only five likes on the post so far, it hasn't made much noise yet. The tweet was unclear as to just when we'll meet the new Pancho Man only to say, "he's almost here."