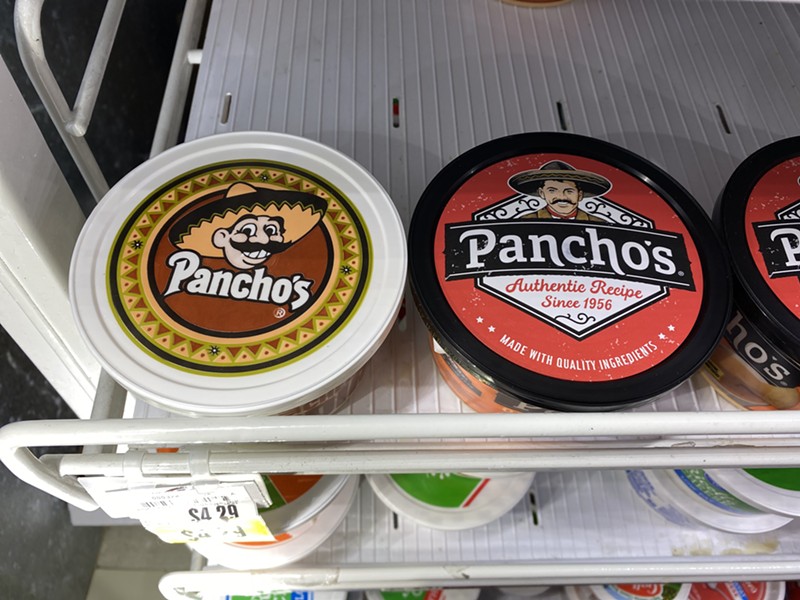 Pancho's quietly rolled out its new Pancho Man recently, a decidedly less cartoon-y version of the Pancho Man who has been the face of the beloved cheese dip since 1956.

Pancho's announced a change to the logo last month with a cryptic tweet, reading "get ready to meet the new Pancho." An image of the new logo accompanied the tweet with only a silhouette where the new Pancho would reside. 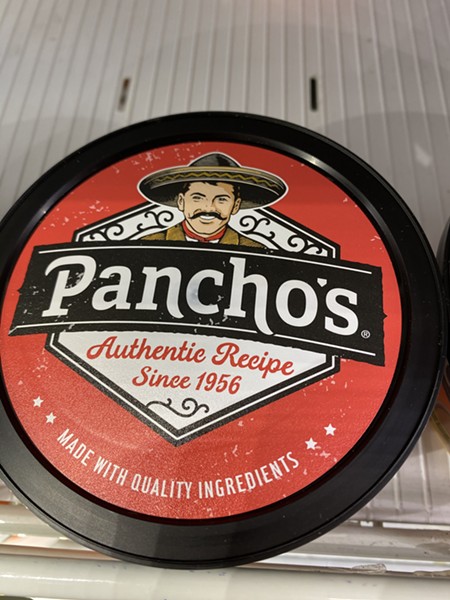 Ben Fant, principal and creative director at the Farmhouse marketing firm, has stayed fresh on the Pancho-Man beat. I'll give him a huge, digital hat tip here for finding the new Pancho in the wild first (to my knowledge) and posting him to Facebook (which is where I saw it first).

We just want to make sure our logo looks as great as the dip tastes! click to tweet
As of Friday morning, neither Pancho's Cheese Dips nor Pancho's restaurant had formally introduced the new Pancho online. But the company has been clear on any reference to the new Pancho — the cheese dip recipe will remain unchanged.

Last month, Rafael Rangel asked Pancho's on Twitter why the company wanted to change the logo. "Why mess with something so perfect?" he asked.

"We just want to make sure our logo looks as great as the dip tastes!" the company responded. "New look, but always same taste!"