Local Eateries Named Among 100 Most Romantic Restaurants in America 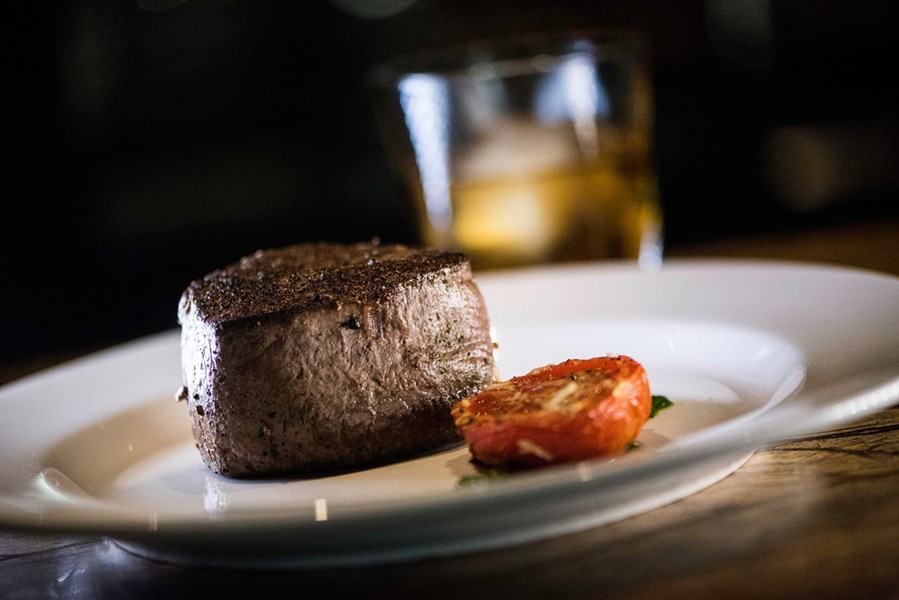 OpenTable — an online restaurant-reservation service — announced today its annual list of the 100 Most Romantic Restaurants in America. Among them: Downtown’s Flight Restaurant & Wine Bar and Southern Social in Germantown.

The list, which includes restaurants across 31 states, is based on OpenTable diner reviews, collected between December 1st, 2018, and November 30th, 2019, of more than 30,000 U.S. restaurants.

Establishments with a minimum overall score — including diner rating, user clout, total number of reviews, and regional overall rating — were considered, according to OpenTable. Those that qualified were then “scored and sorted, according to the percentage of reviews for which ‘romantic' was selected as a special feature.”

In this year’s roundup, which is presented alphabetically rather than in any numerically rated order, Illinois had the highest number of restaurants (12). Flight and Southern Social are the only eateries in the state of Tennessee to receive the distinction.

“We craft this list every year to help diners looking for inspiration for the most popular date night of the year,” Jessica Jensen, senior vice president of marketing at OpenTable, said in a press release. “Whether it’s a special night with your significant other, a girl’s night out, or your first outing with someone new, these restaurants have passed the test of setting the table for exceptional ambience and an incredible meal.”

To see the full list of recognized restaurants, go to opentable.com.