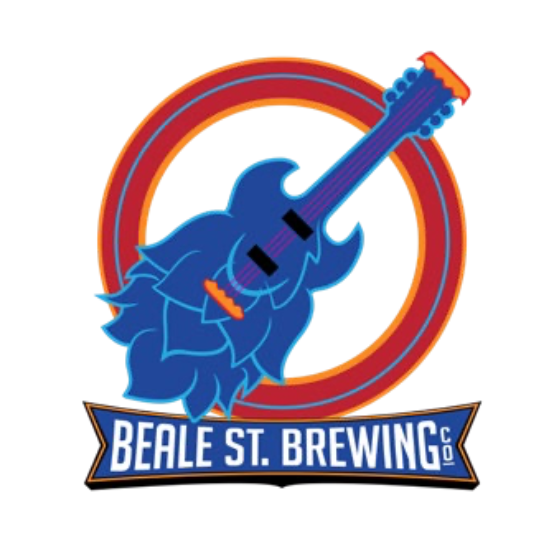 I've been hearing about some kind of Beale Street Brewing project for awhile now but could never nail anything down.

Beer and Beale Street go together like pork ribs and dry rub. So, I was stoked when this beer news flowed into my inbox this afternoon from Kelvin Kohleim with Beale Street Brewing Co.

Two of the new company's beers — Centsational IPA and Space Age Sippin’ Vol. 1 — are set to arrive soon. The company's Instagram says they "drop" this month. The news release from Kohlheim says they'll be available on taps around town and in 16-ounce four-packs.

Offering tallboys right out of the gate is the most Memphis thing you've heard today, right? Wrong. You know those little buttons you have to hit on some beer websites to somehow prove you're 21? This is the one from Beale Street Brewing.

So, here's how the company describes its Centsational India Pale Ale: "it is brewed with 100 percent centennial hops [Get it? "Cent"ational"? Beer pun, FTW!] a dual-purpose hop used for both bittering and aroma. This copper penny colored brew with soft piney notes, vibrant citrus, and a touch of honey malt is our homage to the Memphis hoops legend."


As for Space Age Sippin’ Vol. 1: it's "a juicy and fruity India Pale Ale made with a wonderful blend of Galaxy, Citra, and Mosaic hops. An aroma filled with bits of peaches, papaya, mango, and passion fruit deliver a satisfying and smooth experience. This adventurous brew is dedicated to Memphis music legends, 8Ball & MJG."

"As cliché as it sounds, BSB Co. was built with the love of Memphis, craft beer, and music in mind," reads the news release. "We plan to celebrate all three through the love of craft beer."

Did I mention the company make dog biscuits with its spent grain? Yep. 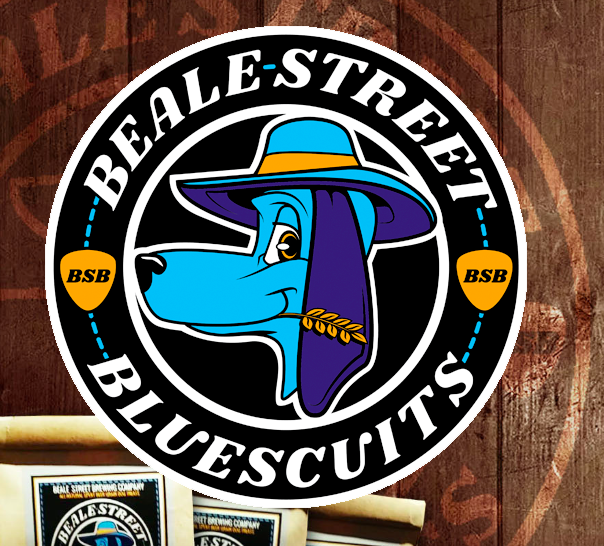