Memphis Made Brewing Co. to Distribute in Mississippi Beginning this Week 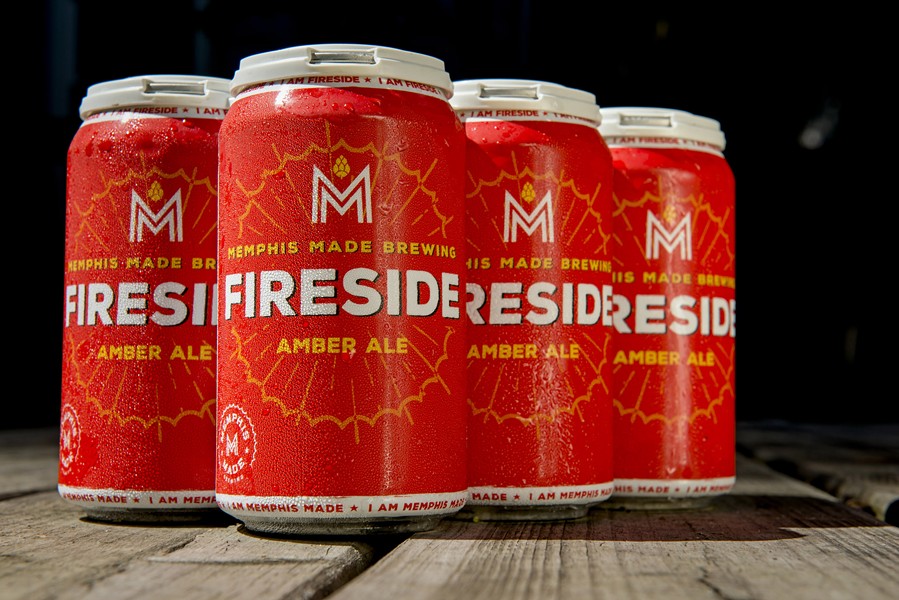 In a press release today, Memphis Made Brewing Co. announced it will begin distribution of its craft beers outside of Shelby County for the first time since the company’s inception.

The brewery — whose signature beers include Fireside, Cat Nap, and Junt — signed a distribution agreement with Clark Beverage Group, Inc. Expect to see selections from Memphis Made arrive in stores throughout North Mississippi beginning this week.

Drew Barton and Andy Ashby founded Memphis Made Brewing Co. in October 2013, and until now, have only sold their products within Shelby County.

"We've been looking at North Mississippi for some time now," Ashby said in the press release. "People have been asking for Memphis Made beer outside of Shelby County, and we're happy to finally be able to answer the call. Clark has a great reputation in Mississippi and was the best choice for this expansion."

“We are very excited to partner with Memphis Made Brewing Company for our entire North Mississippi beer footprint,” Jeff Brasher, vice president of Clark’s Alcohol Beverage Division, said. “We have had numerous requests for Memphis Made in both on-premise and off-premise accounts for many years now, and we are very proud they selected our team to represent them in North Mississippi.”

Memphis Made Brewing Co. is located at 768 S. Cooper St. Its taproom is typically open Thursdays-Sundays but is currently open 4-7 p.m. every day for to-go beer sales. Planning for a second location at 435 Madison is in the works.