Mixed Messages From the August 2 Election Round 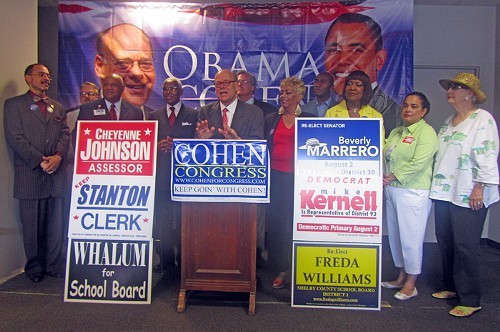 Cohen's shocking 9-1 defeat of Hart, who a year ago, as Urban League head and a force on the School Board, was considered a worthy challenger, will likely discourage the future ambitions of would-be Democratic opponents.

But, while Cohen's results on August 2 out-did those of even such a formidable predecessor as former U.S. Rep. Harold Ford Sr., the congressman had both hits and misses with the endorsees on his Ford-style ballot.

Interim General Sessions Clerk Ed Stanton and Assessor Cheyenne Johnson withstood challenges from their Republican opponents (Rick Rout and Tim Walton, respectively), putting to rest any notion of another GOP countywide sweep like that of 2010. But Kevin Woods defeated Cohen choice Kenneth Whalum Jr. in the District 4 Unified School Board race, while Chris Caldwell won out in a three-way race in District 1 over the Rev. Noel Hutchinson and the congressman's endorsee, Freda Williams.

Longtime Cohen ally Beverly Marrero was beaten by state Senate colleage Jim Kyle in the Democratic primary for District 30, and G.A. Hardaway ousted Mike Kernell in a battle of incumbents in House District 93.

Other School Board winners were: Teresa Jones over Tyree Daniels in Disrict 2; David Reaves over Raphael McInnis in District 3; David Pickler over Kim Wirth in District 5; Reginald Porter over Jonathan Lewis in District 6; and Board chairman Billy Orgel, who was unopposed, in District 7.

Residents of Shelby County's six suburban municipalities -- Germantown, Collierville, Bartlett, Lakeland, Arlington and Milltingon -- overwhelmingly voted to establish independent school districts in referenda, but their approval of sales tax hikes to finance them succeeded by lesser margins, and, in one case, that of Millington, narrowly failed.

Importantly, the expected suburban Republican turnout generated by the referenda did not transfer over to candidates Rout and Walton. 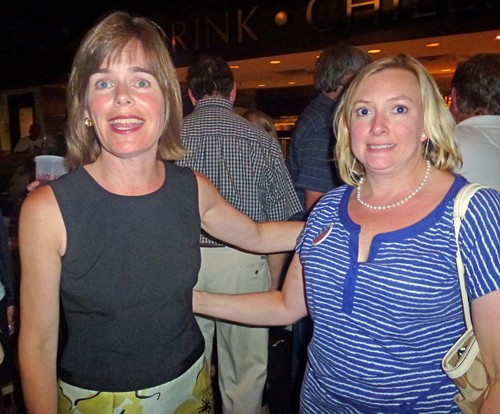 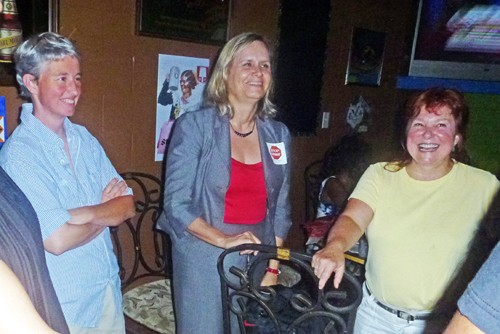 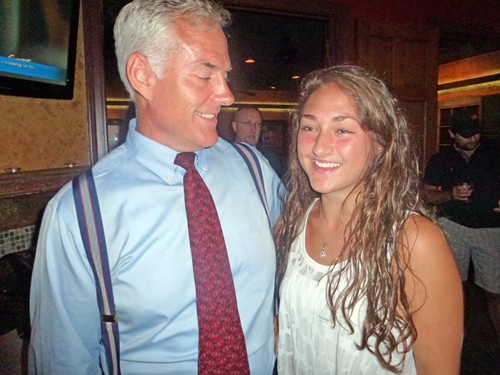 Democratic loser Steve Ross may still have enhanced his long-term political prospects by the prominence gained from his exposure, along with fellow investigator Joe Weinberg, of systematic glitches in the early-voting process, glitches which may also have turned up in the August 2 voting. 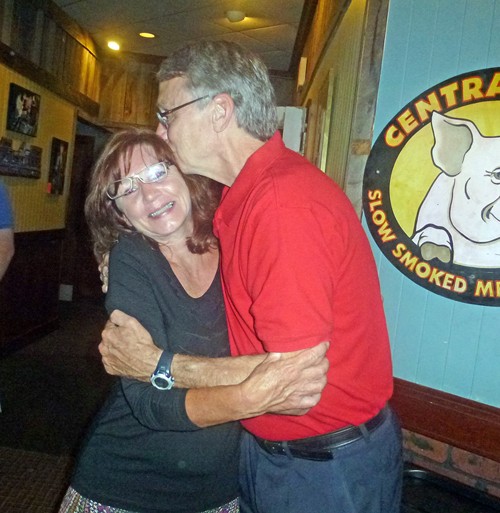 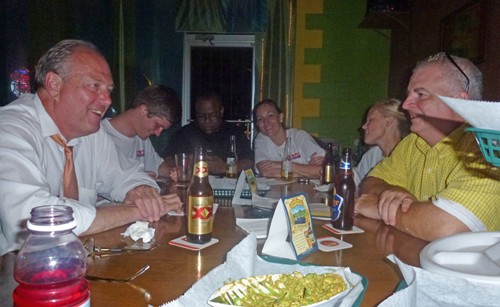