The Democrats’ Dilemma: Part One — Decline in Tennessee 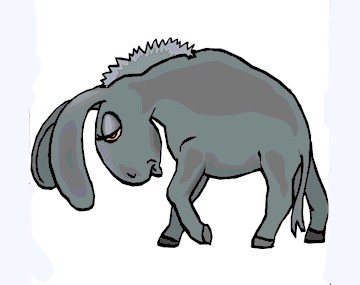 The August 7 elections on the local scene reconfirmed what has been the eclipse of Democratic Party fortunes in the state as a whole. We begin an examination of the reasons for this development and possible ways for the party to reestablish itself , both in Shelby County and in the state— and thereby revive the two-party system.

Part One, "How Tennessee Turned Red," outlines the timeline of the Democratic decline in Tennessee as a whole and its replacement by the Republican Party as the state's party of choice.

Subsequent articles will examine the status of the local Democratic Party and future prospects for both the local and the state party.