Thursday night was chock-full of politically relevant events in Memphis and Shelby County. Among them were two fundraisers — one at Wiseacre Brewery for the non-profit group Protect Our Aquifer and another at Sweet Grass for SCS board candidate Liz Rincon. 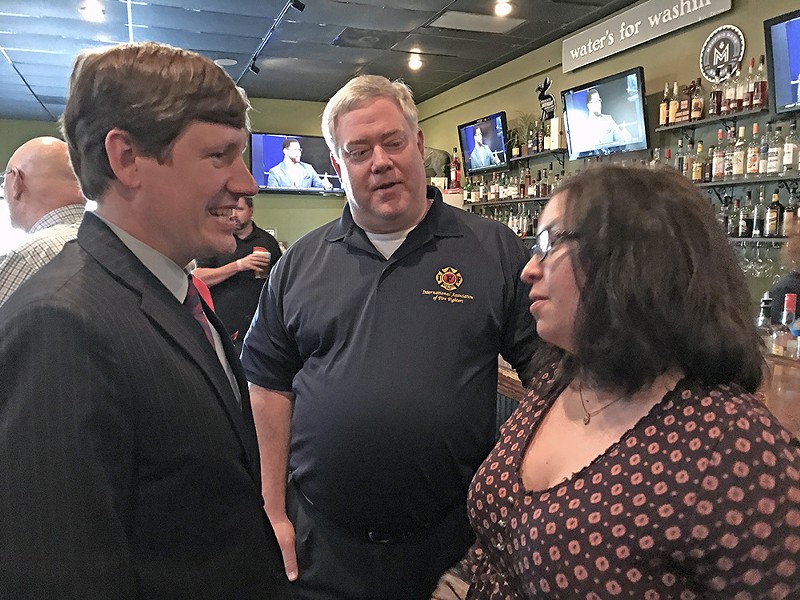