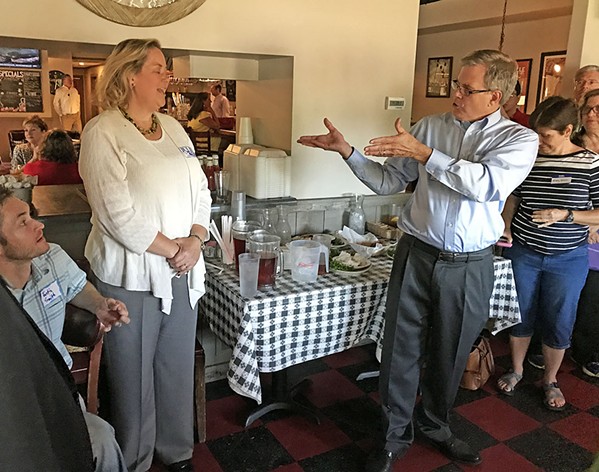 Early voting in the special general election for the vacant district 95 state House of Representatives seat remains at the low level that primary voting for the seat previously generated.

As of Friday morning, with 8 days to go until the early-voting closing date of Saturday, June 10, the Shelby County Election Commission was reporting 688 votes from the more than 50,000 eligible voters in the district, which includes portions of Collierville, Germantown, and Eads.

The early voting period for the general election began last Friday, May 26. Voting totals for the earlier Republican and Democratic primaries in the race were 4,327, or 8.4 percent.