Though the recent dispute over early-voting sites has been resolved, the wheels of justice keptl grinding in Chancery Court for a while,over a matter having to do with the August 2nd election. 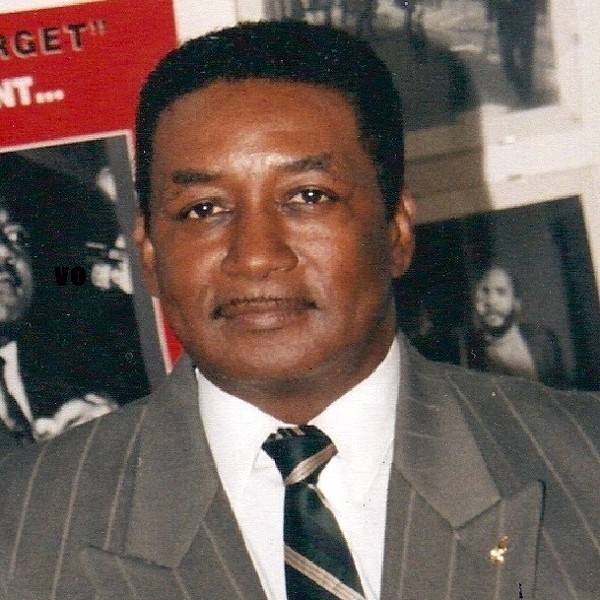 UPDATED. This was the case — Williams v. Goins et al. — in which perennial candidate M. Latroy Alexandria-Williams had been suing the state Democratic Party for declaring him ineligible to run in the Democratic primary against 9th District Congressman Steve Cohen. Chancellor Walter Evans ruled in Williams’ favor back in June, holding the party’s action in denying bona fides status to Williams (the subject of many disputes with party officials) was improper, but a state Court of Appeals overrode that ruling and remanded the issue back to Evans’ court.

There it was on Thursday of last week, for a re-hearing, and once again Evans found for the plaintiff, issuing an injunction that his name appear on the ballot.

The problem was that early voting was scheduled to begin the next day at five sites, and absentee and military ballots lacking Williams’ name had already been sent out. The Shelby County Election Commission, which, along with the state election administrator’s office, was included in the suit as a defendant, filed a response in Evans’ court on Friday, maintaining that it would be physically impossible to execute a change in the ballot at this point.

In apparently acknowledgement of that reality, Williams' lawyer withdrew the suit.