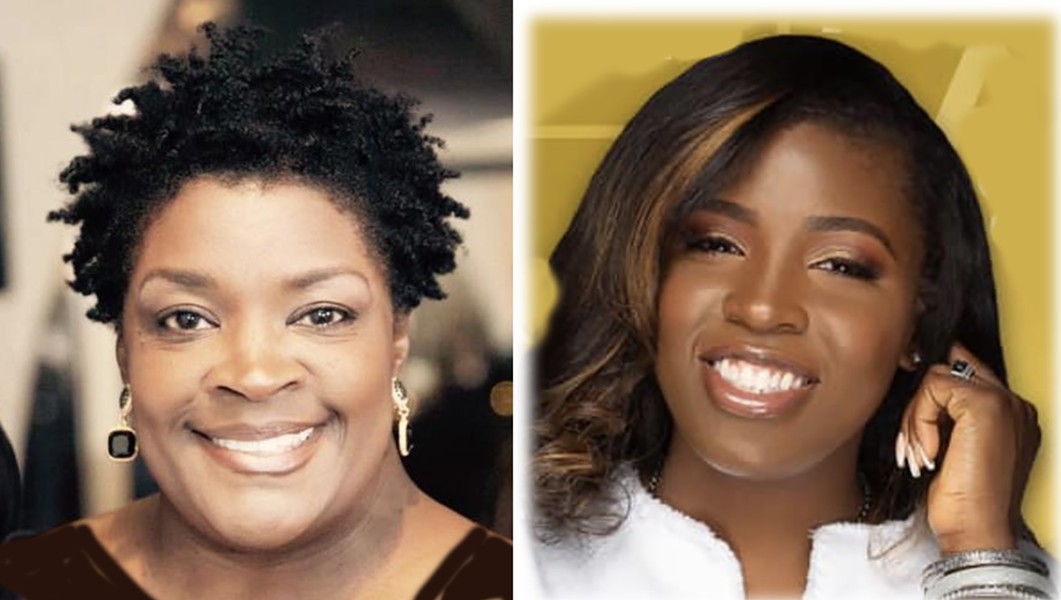 For Logan, who was backed by state Representative Antonio Parkinson, former City Councilman Rickey Peete, and other northside figures, the outcome amounted to delayed gratification, in that she had failed by a single vote to garner enough votes of then-Council incumbents to fill the vacancy left by departing incumbent Bill Morrison in 2018.

Ironically, Boyd was one of the holdouts in that fill-in election, which was ultimately won by Greer, a longtime aide for two 9th District Congressmen, Harold Ford Jr. and Steve Cohen.

Boyd’s own case for retention by the voters was undermined by an imperious personal attitude and by publicity regarding his own apparent involvement in projects he was advancing, several of which seemed commendable in their own right. Beginning with her endorsement last summer by the resurgent People’s Convention, Easter-Thomas successfully knit together a supportive network of several civic groups.