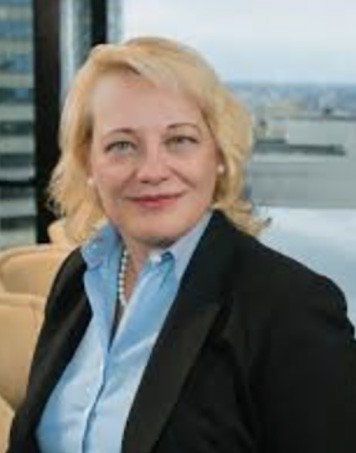 The controversial bill — whose adherents referred to vouchers as “education savings accounts” — notoriously passed the Tennessee House last year by a single vote, which was bargained for by then-Speaker Glen Casada, who kept the chamber’s voteboard open for an extra hour.

Ultimately, Casada was able to prevail on Knoxville state Rep. Jason Zachary to change his no vote to aye upon the Speaker’s pledge that the voucher bill would not apply to Knoxville or anywhere else other than Shelby or Davidson Counties.

New House Speaker Cameron Sexton, who opposed the voucher bill last year, has been resisting Governor Lee’s efforts to fast-track implementation of the measure. Those efforts would no longer appear necessary.

Shelby County Schools Superintendent Joris Ray called the ruling "excellent news," as did state Senator Raumesh Akbari of Memphis, who said, "Public school tax dollars are meant for public schools, to serve every kid with a high-quality education regardless of their ZIP code. Private school vouchers break that shared promise by defunding our neighborhood schools, student by student and brick by brick. That's why so many school districts wanted no part of this faulty program."