It probably needs to be enshrined in some encyclopedia of Tennessee county history. In 2020, a year of both medical and financial crisis, a statewide infrastructure development fund that ultimately totaled $215 million was recast by the General Assembly as a no-strings-attached emergency aid bill to be distributed to all of Tennessee’s cities and counties.

In the process, and this should take a central place in the encyclopedia, one county, and only one, Shelby County, saw the amount of its aid reduced from the first formulation of the aid fund until final distribution. 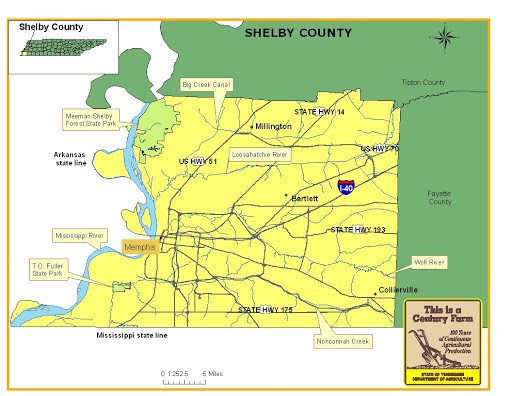 That was Shelby County, originally slated to receive $7.7 million — a sum proportionate to its population size, largest among the 95 Tennessee counties. But in the process of final allocation — which included budget reviews by the Senate, the House, and, ultimately, a joint House-Senate conference committee, Shelby’s amount was reduced from $7.7 million by $2.7 million, all the way down to $5 million. It was the only county so reduced.

To be sure, the city of Memphis, with a population of 650,618, drew a separate allocation of $10 million. Meanwhile, the city of Knoxville (pop: 187,500) took home $4,167,836. In that case, the emergency-aid appropriations seem proportionate to the size of each city’s population.

Again, though, by any index of proportionality, Shelby County has undeniably gotten short shrift. And it bears repeating, too, that it was the only one of Tennessee’s five counties to withstand a reduction in its aid from beginning to end of the allocation process.

What gives? (Or perhaps: doesn’t give?)