From campy comedies to serious documentaries, this year's Outflix Film Festival line-up is more diverse than ever.

Films will be screened every night from Friday, Sept. 9th through Thursday, Sept. 15th at Malco's Ridgeway Theater. The festival kicks off with From Hollywood to Dollywood, a documentary following two men who go on a mission to deliver their script to Dolly Parton. That's followed by a screening of Leave It On the Floor, about a kid who moves to L.A. after being thrown out of his home. 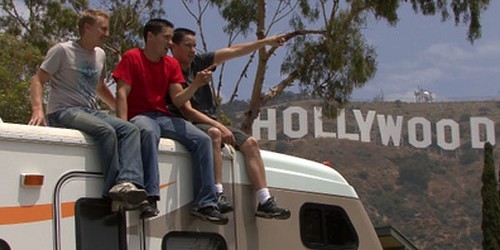 Other highlights include Circumstance (a documentary about two Iranian girls discovering their sexuality), We Were Here (a documentary chronicling the impact of AIDS in San Francisco), and The Wise Kids (a coming-of-age drama).

For a full schedule, go to the Outflix website. To read more about the festival highlights, check out Flyer film editor Chris Herrington's column.