Gay Softball Season Is On! 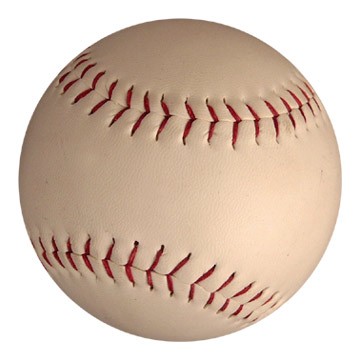 Much of the first Bluff City Sports Association softball game on April 20th was canceled due to rain, so this weekend's game will unofficially become opening night.

On Friday, April 27th, the Hobos will play the Tooth Fairies, followed by a battle between the Neons and Sho Gurlz. The Full Force, which managed to get a game in last week before the rain started falling, has the weekend off. Games begin at 7 p.m. at Willow Park in East Memphis.

For more information on the city's only LGBT softball league, check out the Bluff City Sports website.