Memphis Flyer reporter Elizabeth Cooper wrote about a local group of religious leaders who held an equality rally here last week and a gay minister from Chicago who is planning a pro-gay marriage rally in September.

Both the local group and the Chicago minister's efforts are a response to the anti-Barack Obama Coalition of African American pastors led by Memphis minister Bill Owens. 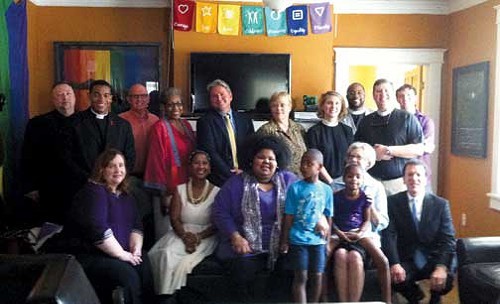