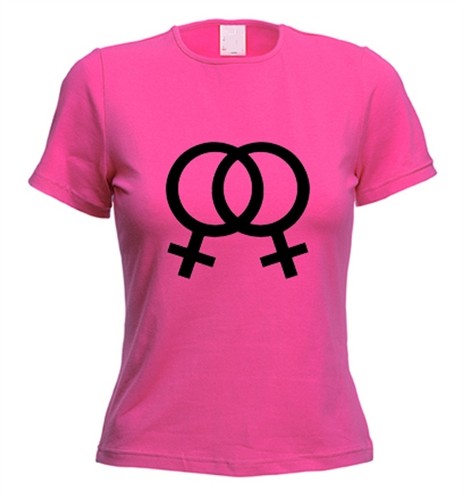 All the single ladies (who like ladies) call Memphis home, according to the Vocativ's first-ever Queer Index, which puts Memphis in the number-one slot for highest number of single lesbians.

The index looked at 100 U.S. cities and ranked them on LGBT-friendliness, fewest hate crimes, number of LGBT businesses, and even availability of hook-ups.

Memphis didn't appear to make any other lists, as far as we can tell. Los Angeles was the most LGBT-friendly city, but Chattanooga, the only Tennessee city to place in the top 35, came in at number 21.

If you're looking for a hook-up, New York is the place to go since the Big Apple topped both the "Hottest for Hook-ups" list and the "Easiest to Pay for a Lay" list. Providence, Rhode Island has the fewest hate groups, and Chattanooga ranked again for having the highest number of LGBT politicians. New York and L.A. have the most gay bars, and Chicago has the most influential LGBT media.