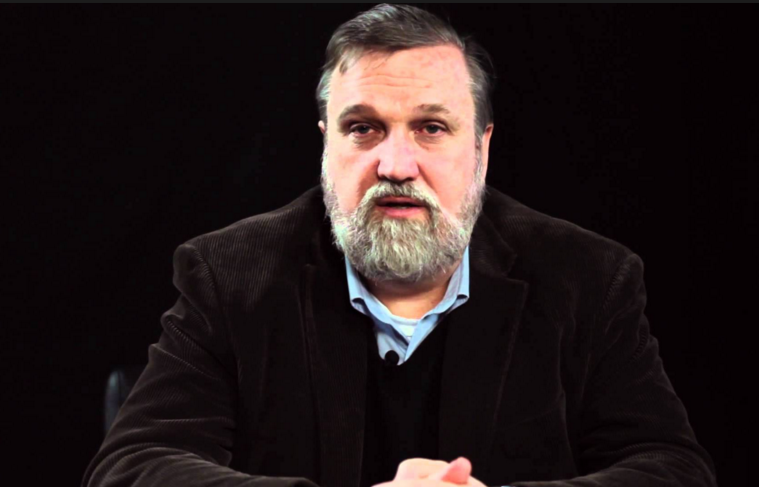 State Senator Brian Kelsey (R-Germantown) has dropped a bill that would give school accreditation authority to the Association of Classical and Christian Schools, which was founded by a far-right religious leader who has expressed support of slavery and advocated for the exile of gays.

Douglas Wilson, the founder of that association, is perhaps best-known for co-writing a pamphlet called Southern Slavery, As It Was, which stated that "slavery produced in the South a genuine affection between the races that we believe we can say has never existed in any nation before the War or since."

When Kelsey's bill was heard in the Senate on Monday, Senator Jeff Yarbro (D-Dyersburg) questioned why Kelsey would bring forth a bill supporting the organization of a man who defended slavery. Kelsey replied, "I'm not sure of the actual person." Apparently, Kelsey hadn't done his research on Wilson. A simple Google search turns up all kinds of choice quotes from the founder of the evangelical Christ Church in Idaho.


“Sodomites parade in the streets, claiming that if we do not appropriate more money to study why people with foul sexual habits get sick, we are somehow violating their civil rights. Feminists, in rebellion against God, invert the order of the home established by God. They do so in a way that seeks to rob women of their beauty in submission and their security in being loved. For two decades, we have seen millions of unborn children slaughtered in abortion clinics. How did we get here, and what is the way out? The question cannot be answered fully without careful study of the War Between the States and the controversies surrounding it. Slavery was one of those controversies.”


And another anti-gay Wilson quote:


“You might exile some homosexuals, depending on the circumstances and the age of the victim. There are circumstances where I’d be in favor of execution for adultery. … I’m not proposing legislation. All I’m doing is refusing to apologize for certain parts of the Bible.”


Technically, the bill isn't dead yet, but Kelsey has said he's moved it back to the Senate Calendar Committee and isn't planning to pursue it this year.