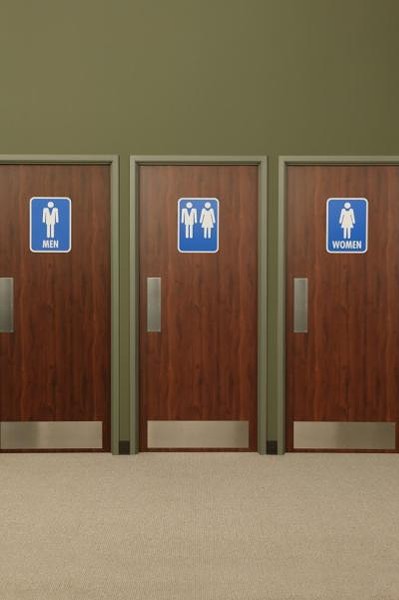 A Tennessee bill that would have prohibited transgender students at public schools and universities from using the restrooms that correspond with their gender identity has been sent to summer study, meaning it's essentially dead.

The Tennessee House Education Administration & Planning Committee voted to send HB2414 to study after the Tennessee General Assembly Fiscal Review Committee issued a fiscal note that stated, if passed, “federal funding to the state for education could be jeopardized.” Governor Bill Haslam has also expressed that the bill could endanger federal education funding. The state received $1 billion in federal funding for secondary and post-secondary education in this fiscal year.

“We applaud the House Education Administration & Planning Committee’s vote to stop this discriminatory bill from advancing any further," said Hedy Weinberg, executive director of the ACLU of Tennessee. "The powerful voices of transgender students and their families who spoke out against this bill truly increased understanding of what it means to be transgender and moved legislators to recognize that this legislation was extremely harmful. Every child in Tennessee deserves to be treated with respect and dignity, which is why today’s vote is so important as we work to move Tennessee forward and ensure that all Tennessee children are treated equally under the law.”