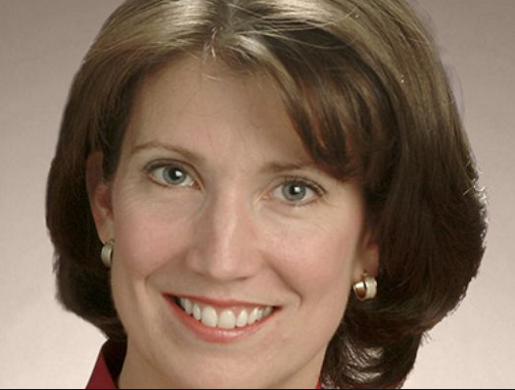 A state bill that would prevent students at Tennessee public schools and universities from using the restroom or locker room that matches their gender identity was brought back to life Wednesday afternoon by the House Education Administration and Planning Committee.

The bill essentially failed two weeks ago when it was sent to summer study, but proponents of the bill managed to get it back up for consideration. The committee voted 8-4 to reverse the decision to send the bill to summer study. The bill will now move on to the Senate Finance, Ways, and Means Committee.

Tennessee Governor Bill Haslam has expressed concerns about the bill, citing that the state may lose federal education funding if it goes into law. Across the country, as states have considered such bills, major companies, such as Coca-Cola, the NFL, and Delta Air Lines, have raised concerns about discrimination. In Tennessee, CMT (Country Music Television) has issued a statement against the bill.

“Tennessee lawmakers must not be paying attention to North Carolina and the national backlash caused by a similar legislative attack on transgender people,” said Human Rights Campaign president Chad Griffin. “In addition to undermining Tennessee’s economy, this vicious and appalling measure would needlessly jeopardize millions in federal funding for Tennessee’s schools and universities in an attempt to force local administrators and teachers to discriminate against transgender students — young people who already face high rates of harassment, bullying, and discrimination.”

The Tennessee House also passed a bill on Wednesday that would allow counselors to deny treatment to patients based on religious beliefs. That bill is heading to Haslam's desk for a signature.