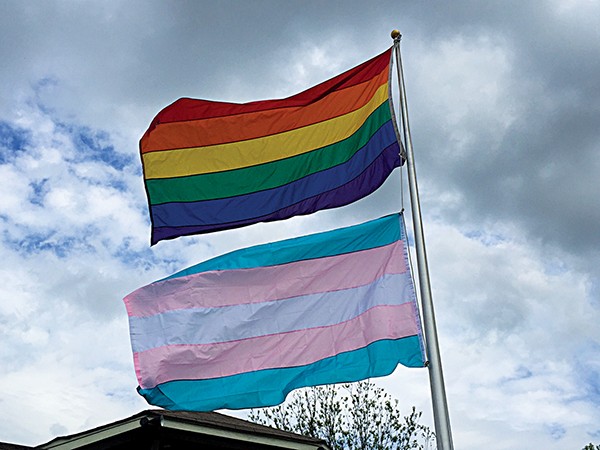 Eagle-eyed emailers have noticed something new in some email signatures: pronouns. 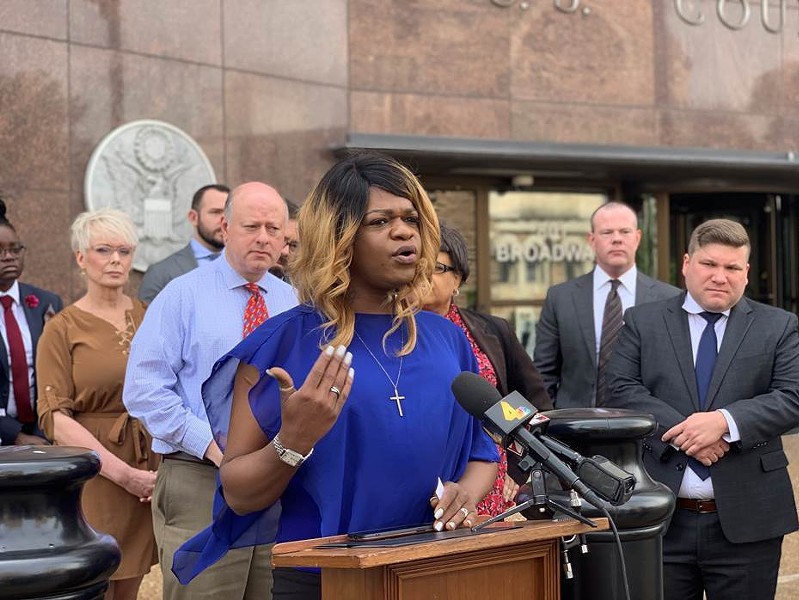 “Referring to people by the pronouns they determine for themselves is basic to human dignity,” reads an explanation from those behind International Pronouns Day, set this year for October 16th. “Being referred to by the wrong pronouns particularly affects transgender and gender nonconforming people.”

Referring to people by the pronouns they determine for themselves is basic to human dignity. click to tweet
LGBTQ+ advocacy groups have popped up at some of Memphis’ largest organizations and corporations. Now, preferred personal pronouns (sometimes called PGPs), are popping up in work culture, including email signatures.

Mary Jo Karimnia is the residency manager at Crosstown Arts. She added “she/her/hers” to her signature over the summer but wished she’d done it sooner. She said preferred personal pronouns, “in reality are not ‘preferred’ pronouns, just pronouns.”

“As the residency manager for Crosstown Arts, part of my job is to welcome the entire community to the residency program,” Karimnia said. “Although my she/her pronouns are somewhat predictable, this signals that I am accepting of other people's pronoun choices.”

As gender issues and preference rise to the mainstream, discussing them and the pronouns that go along with them is becoming more common but maybe still tricky to those not accustomed to it.

That’s why the Lesbian, Gay, Bisexual, Transgender, Queer, Intersex, Asexual (LGBTQI) Resource Center at the University of California Davis devised a website to help. There, you can find a list of many of the lesser-known, gender-free pronouns like ”xie/hir/hir,” “ey/em/er,” “co/co/cos,” and more. You can also find some easy ways to talk about pronouns with others.

So, the site suggests you ask, “What pronouns do you use?” You could also share yours by saying, “I’m Jade and my pronouns are ze and hir.”

What pronouns do you use? click to tweet
Pronouns in email signatures (and other spots in the workplace) caught on early among Memphis health care providers, said Molly Quinn, executive director of OUTMemphis. But they are now popping up in signatures of other businesses “that may or may not have anything to do with gender identity, or sexual orientation, or health.”

Quinn’s pronouns — “she/her/hers” — were displayed on her work name tag during an event recently. She said part of the work of OUTMemphis is to serves the transgender community here, “to make the entire world a comfortable place for people who are trans.” This includes her email signature, where she shares her pronouns.

“In the past five years, and certainly in the past 15 years, the visibility, the legal advocacy, the political narrative, and the services that are available to our trans community has expanded nationally in every way,” Quinn said. “Regardless of your gender expression, we really believe that gender expression and gender identity should be the choice of each individual. We believe that you should have the choice of the way you are referred to, what you're called, and how you're classified by the world.”

Back at Crosstown, Karimnia said being upfront about pronouns is “a good way to let people know in advance that we are a queer-friendly place.”

“We also ask for pronouns on our (residency) application,” Karimnia said. “We make a point of introducing ourselves at our first dinner meeting with residents using pronouns.

“This creates space for people who use pronouns besides she/her or he/him without singling them out. It can also be an educational tool for those who aren't yet used to this convention.”