Tennessee Equality Project: 'Slate of Hate' Bills Back at Legislature Next Year 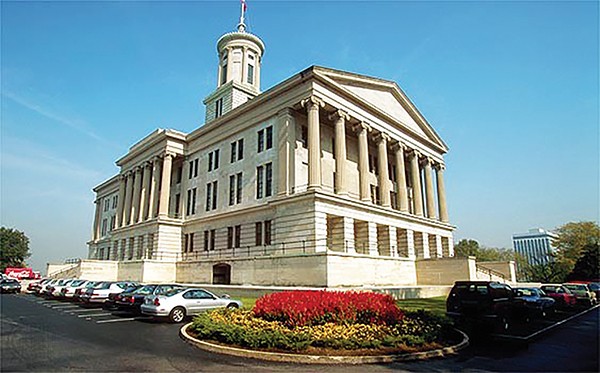 When Tennessee lawmakers return to Nashville in about a month, so, too, will a slate of bills against the LGBTQ+ community called the "Slate of Hate," according to the Tennessee Equality Project (TEP).

Here's the latest on the bills from TEP —

The bills that will be back:

Another is the adoption discrimination bill that would make private adoption/foster care agencies eligible for your tax dollars even if those agencies decide to turn away loving parents because of a parent's sexual orientation, gender identity, or religious views. This bill has passed the House and will be on the floor of the Senate in the new year.

The old business license to discriminate bill will also return. It would prevent local governments from favoring businesses with inclusive policies in their contracting. That bill passed the House this year and will be up for consideration in the Senate State & Local Government Committee.

A right-wing organization in Tennessee recently announced its intention to have another go at attacking marriage equality. It's called the "God-Given Marriage Initiative." It would attempt to end marriage licensing and replace it with a man and a woman registering their marriage contract with the state. Where does that leave the LGBTQ community? We need to be ready to fight back so that we don't have to find out.

A bill attacking transgender youth healthcare has been introduced in South Carolina. Legislators in Texas, Georgia, and Kentucky are said to be looking at similar bills. We should not be surprised to see such legislation in Tennessee.