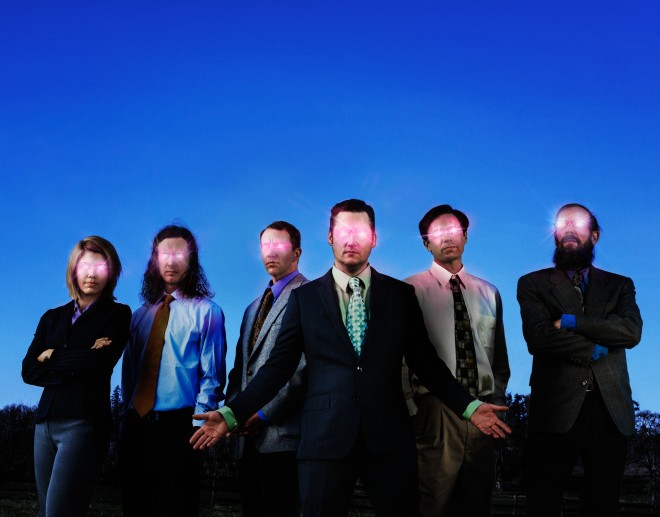 There are a ton of shows happening this week in Memphis, here are five great concerts to choose from.