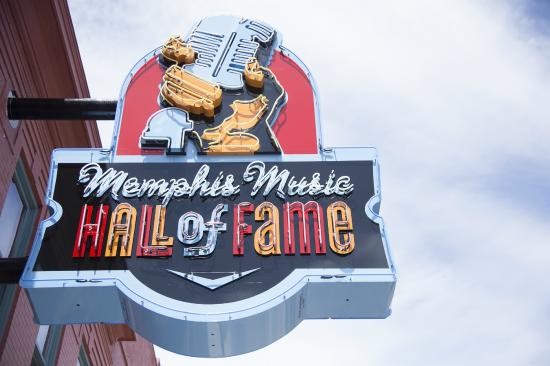 After nine months of construction and preparation, the Memphis Rock ‘n’ Soul Museum will celebrate the grand opening of the new Memphis Music Hall of Fame museum at 6 p.m. on Friday, August 21st. The new museum is located at 126 Beale Street at Second Street, in the same entertainment complex as Hard Rock Cafe and Lansky’s Clothing Store.