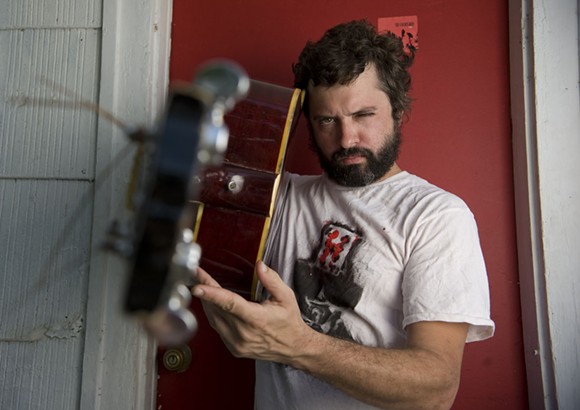 The River Series at the Harbor Town Amphitheater will kick off their first Fall season this Saturday night. Steve Selvidge and Daniel Bachman will perform at the Harbor Town Amphitheater on Saturday, September 24th, followed by the African Jazz Ensemble on Sunday, October 23rd. The series will wrap with a performance from John Wesley Coleman and Will Courtney on Saturday, November 5th.

Now in it's third year, the River Series at the Harbor Town Amphitheater is a series of live music shows that benefit the Maria Montessori School. Founded by Goner Records co-owner Zac Ives, the River Series has showcased local talent like NOTS, Motel Mirrors, and the Reigning Sound in a great outdoor location overlooking the Mississippi River.

The River Series spring schedule will be announced later this year. Check out music from Daniel Bachman and John Wesley Coleman below.