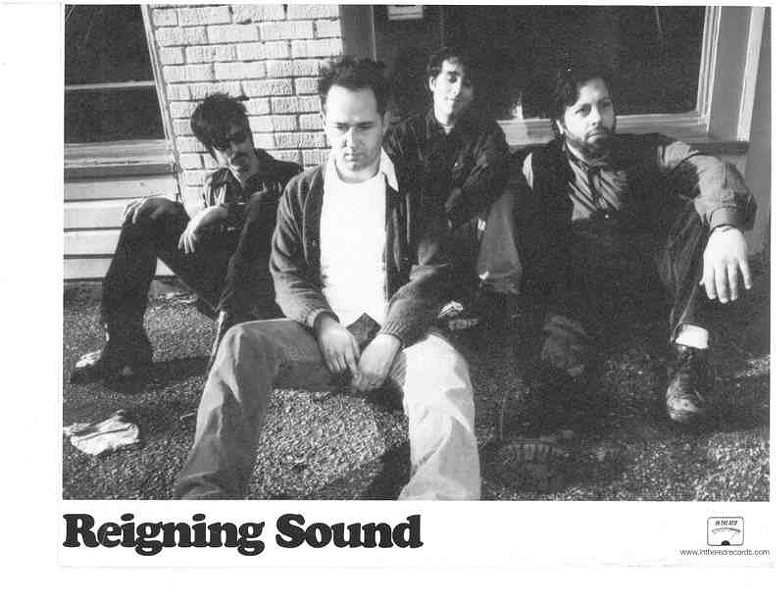 Gonerfest 13 starts tomorrow, but the myriad of after shows, pop up shows, and other distractions has already begun. Tonight the original lineup of the Reigning Sound will play a "secret show," but since the information is all over People Magazine (Facebook), I suppose the show is fair game for this here music blog.

If you saw the OG lineup of the Reigning Sound play the Harbor Town Amphitheater this summer then you already know that this show is going to be spectacular. If you were lucky enough to see Greg Cartwright play solo at DKDC around that same weekend, then you know that the tiny bar on Cooper is a pretty choice location to see one of the greatest songwriters to ever come out of Memphis.

If those two events escaped you, there is still time to pull yourself out of worthless human being territory. Get to DKDC tonight by 10:30 p.m. and see what all the fuss is about. You'll be glad you did.