The Ataris at the New Daisy 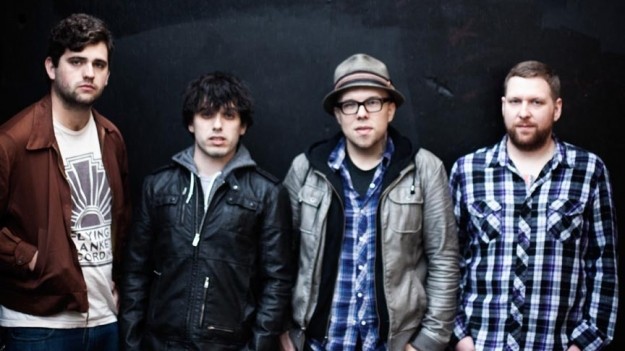 Tonight the New Daisy gets a blast from pop punk's past as The Ataris will take the downtown stage with locals Shamefinger and Indeed, We Digress.
The Ataris formed in Indiana in 1995 and achieved their highest level of sucess with their 2003 album So Long, Astoria. The album featured a cover of Don Henley's "Boys of Summer" and was certified gold.
And while a "Black Flag sticker on a cadillac" seems highly unlikey, the song got tons of radio play, and is their most known song. Tonight's  show will run you between $14 and $17, but advanced tickets are available here.