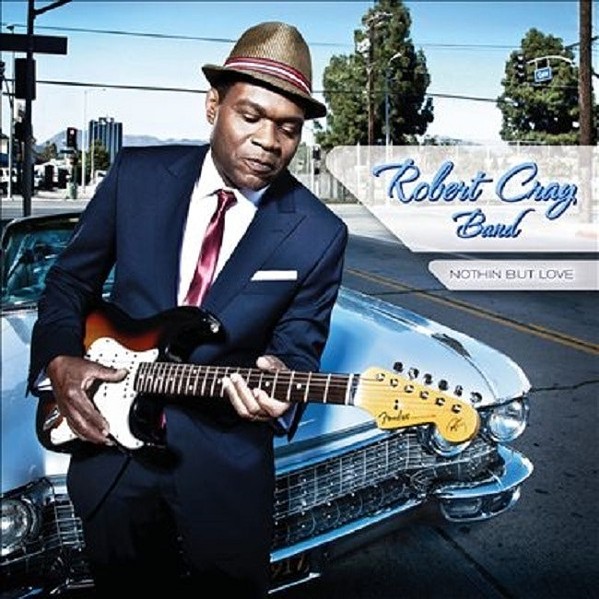 
Here's the full line up for the Levitt Shell fall season: