Bonnaroo 2019, The Coolest On Record, Is Still Red Hot 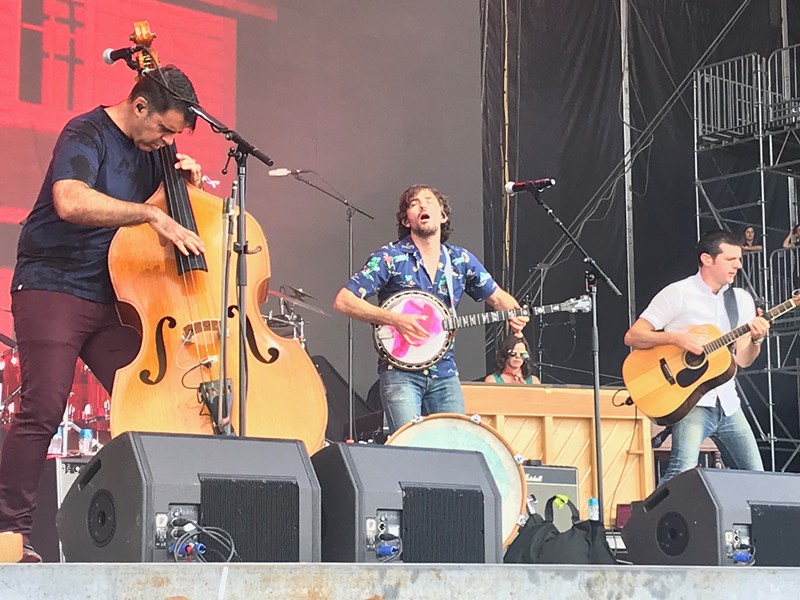 The 18th annual Bonnaroo Music & Arts Festival was a sell-out this year, thanks to a varied lineup featuring everything from jam band Phish to rapper Cardi B. Although most of the larger acts this year limited their photographers to large-name media outlets, the Flyer did get into the photo pits for the sax-playing DJ Griz, emo rapper Juice WRLD, folk rockers The Avett Brothers, songwriting legend John Prine, and — most importantly — comedy rap trio The Lonely Island. They put on a hilarious 12:30 a.m. show Sunday morning that was part-comedy skit/part-rap show, complete with a Justin Timberlake puppet singing "Dick in a Box." Take a gander at our slideshow below for more...